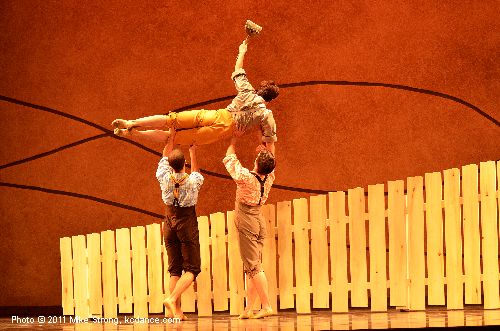 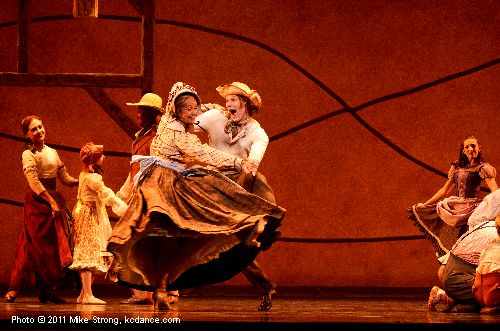 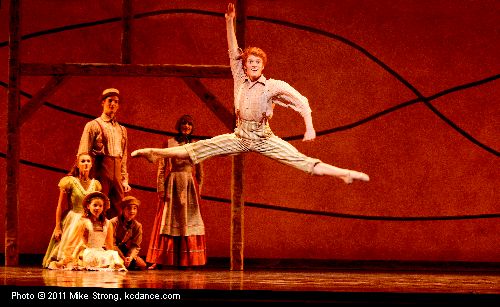 Alexander Peters as Tom Sawyer. Behind are Caitlin Mack, Gabriel Davidsson, Rachel Coats and two members of the children's group. 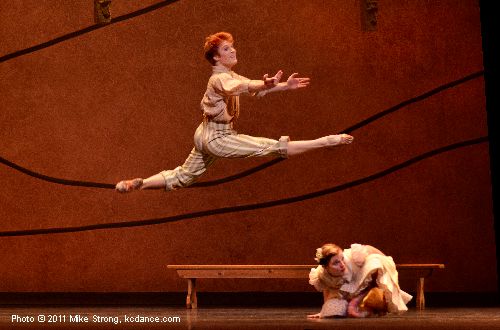 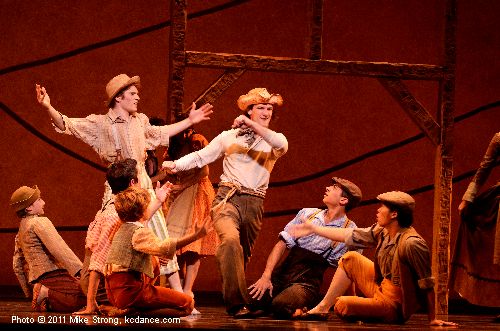 Logan Pachciarz (as Muff Potter). To the left standing is Alexander Peters (Tom), floor two of the children and Marty Davis (dark hair), to the right are Tom's "buds" Michael Davis and Yoshyia Sakurai 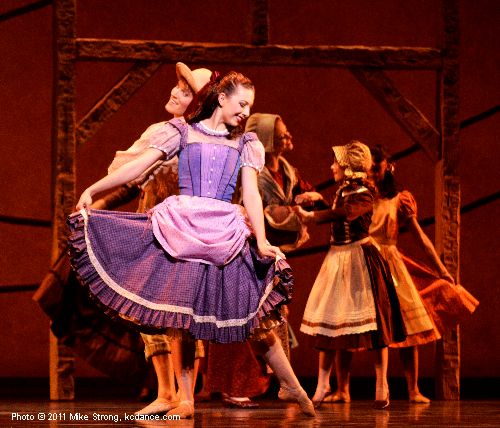 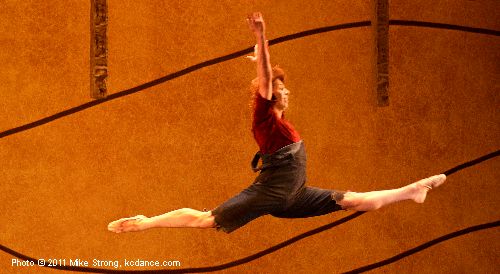 Sequence of four shots showing Tom and Huck (Alexander and Charlie) alternating on pulling each other through.

Sequence of four shots with Tom and Huck (Alexander and Charlie) playing pirates and alternating rolling over each other's back. 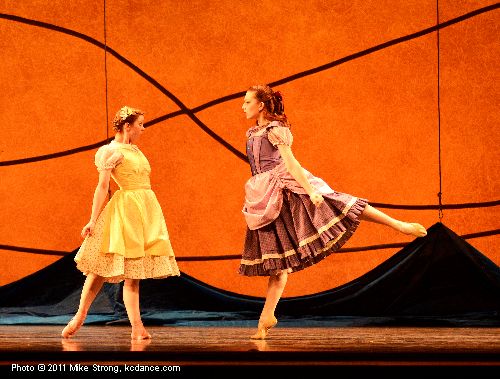 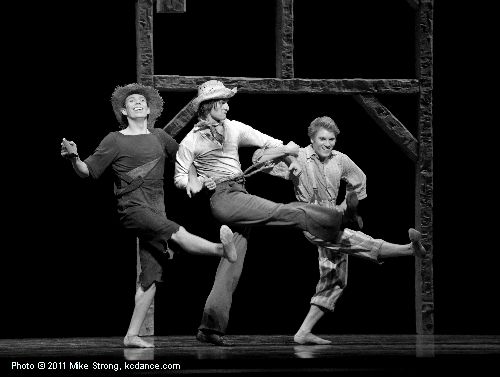 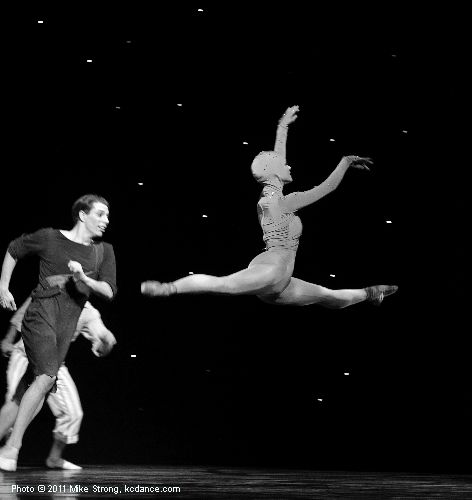 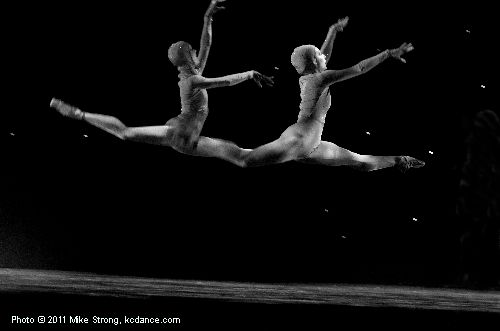 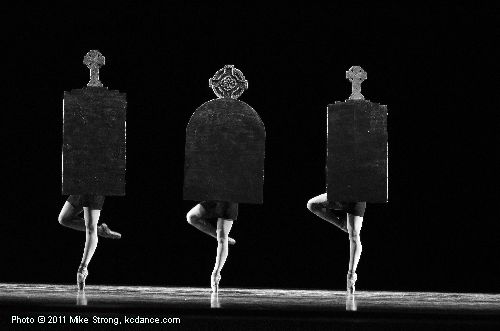 Dancing Tombstones - just one of tons of imaginative and delightful touches in the production.

Five-shot sequence - Tour through space and a jete as a ghoul - danced by Anthony Krutzkamp
Actually this was seven shots but I messed up two of them. The third shot I was a tad too soon catching his leg in a between position with bent leg and the sixth shot I moved causing motion blur. 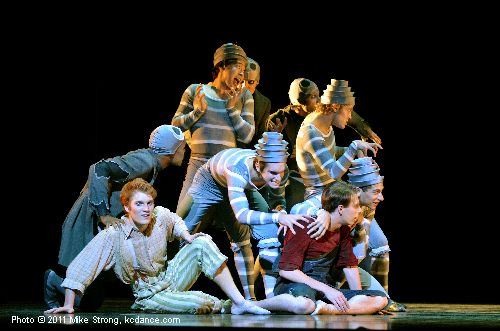 In the graveyard with Ghouls and Goblins 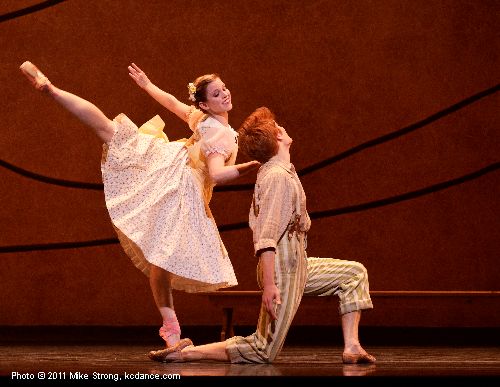 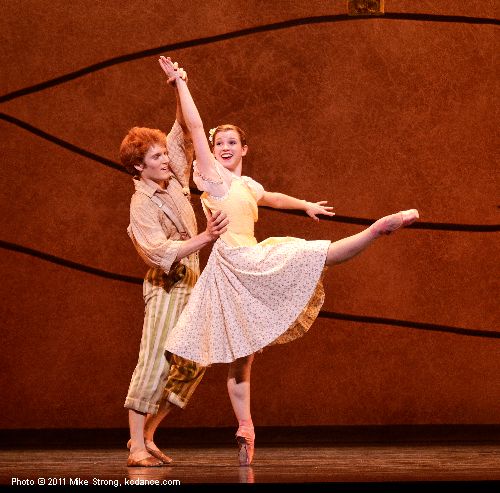 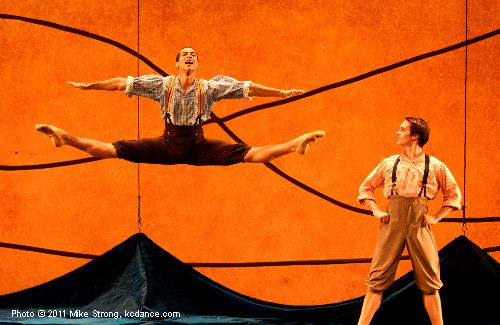 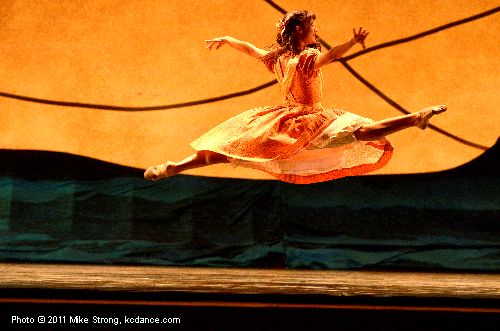 A beautiful new center, highly lauded, which seemed to be missing a few features to me. The lobby, though, is good, really the best feature except that I would like to see color. 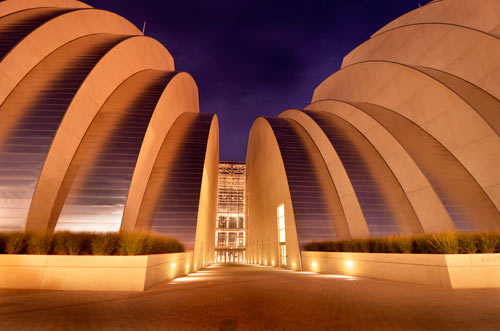 From a distance this looks promising but this just seems very bland up close, like a small model that had been scaled up without visual changes for the scaling. For that matter, in a picture of this size it looks fine. But up close the large expanse of flat wall is just missing too much. This would be a perfect location for murals (see below). 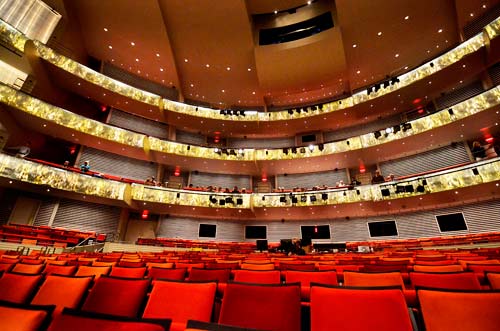 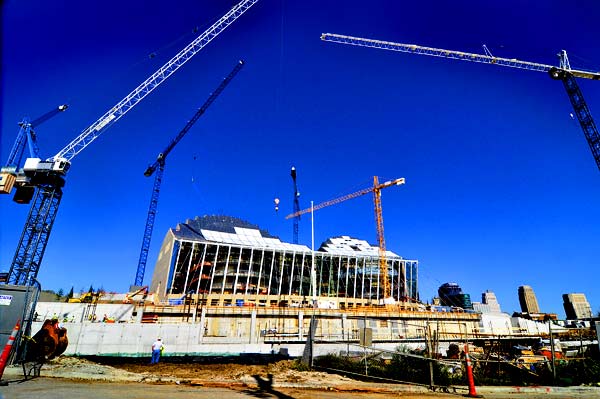 Just a few items from Mexico City by comparison. 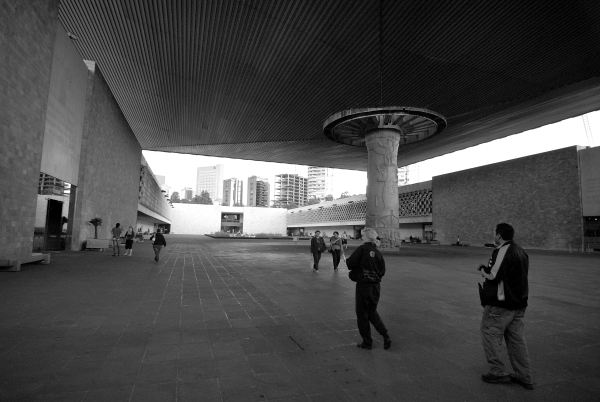 Above: at the National Museum with textural changes and human-scale detail
Below a closer view of the column showing the sculptural detail 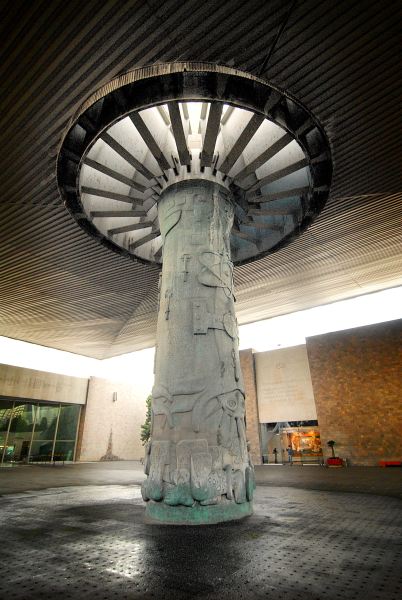 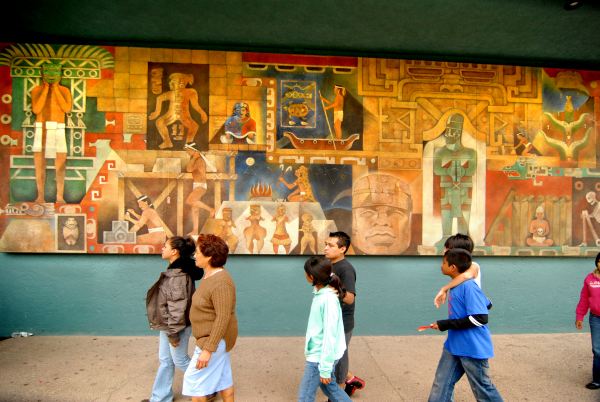 A mural at Teotihuacan - Kaufmann could use wall art outside, like this or a mural frieze 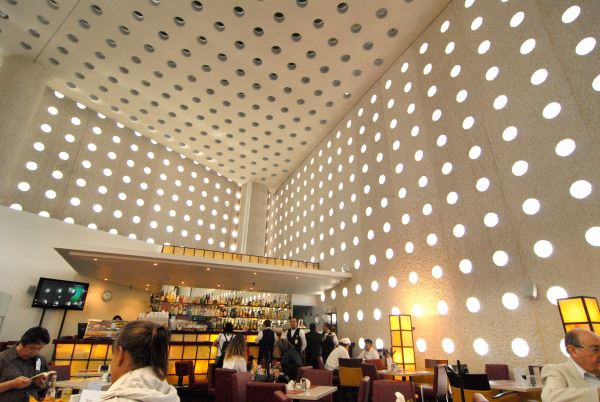 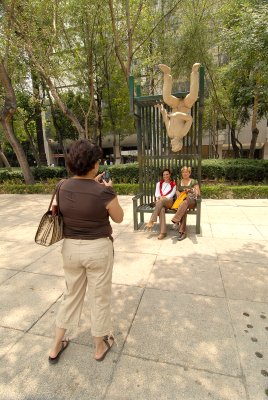 And wonderfully whimsical human-usable art like this dual-vertical bench sculpture.