Jazz Circus at Screenland Armour
Fireworks at The Elms

Pictures upcoming as we get through the weekend 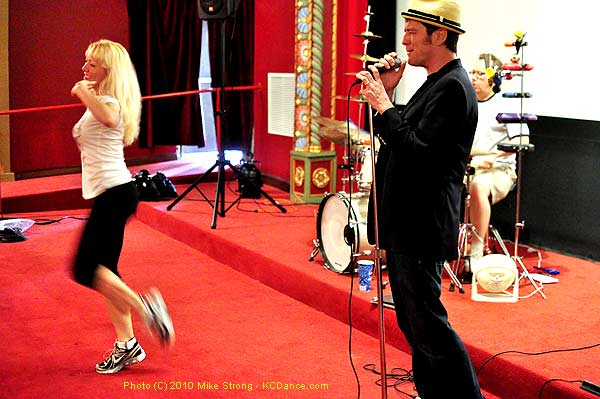 Saturday morning rehearsals in the Screenland. Nicole Stephens on the left and Dave Stephens work on the "My Little Bimbo" number (Jurgen Welge on the drums behind and unseen to the right is Walter Bryant on keyboard). 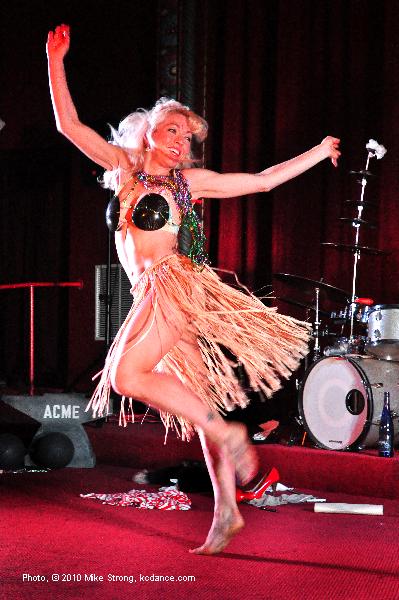 Nicole Stephens in performance for My Little Bimbo. 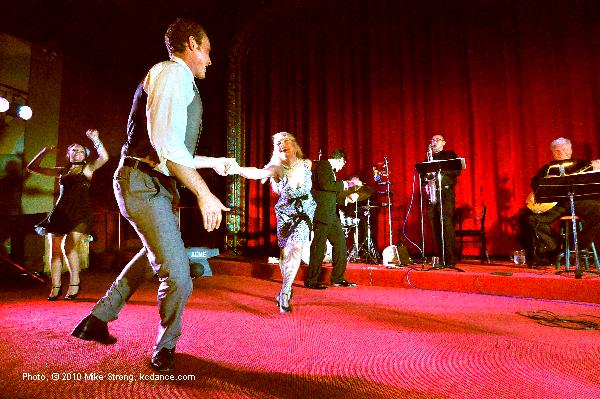 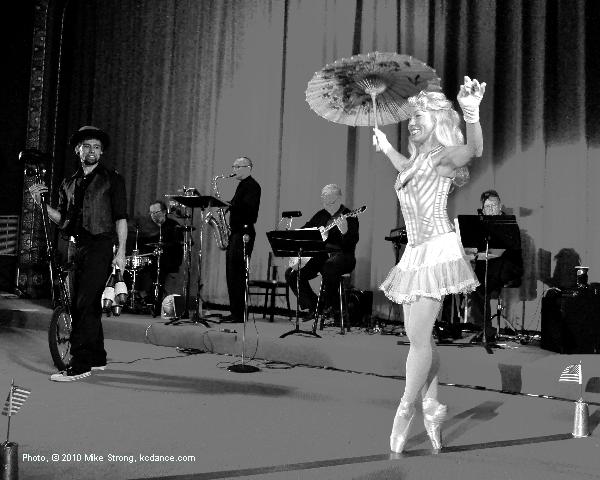 Nicole Stephens on toe as Ballerina on a tightrope (the gaff tape on the carpet between the two little American flags on the cones. Jason Smith (fire performer and juggler) looks on. 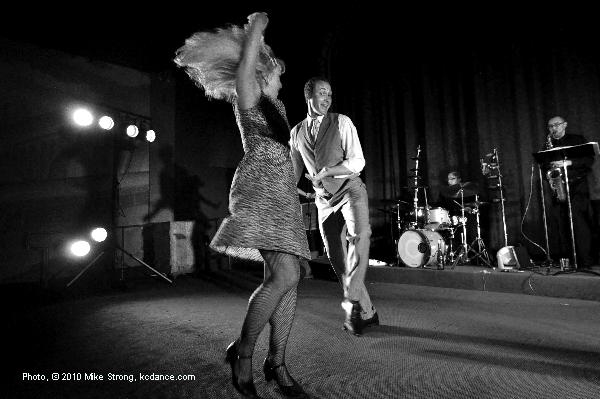 Nicole Stephens and Josh Swing it. 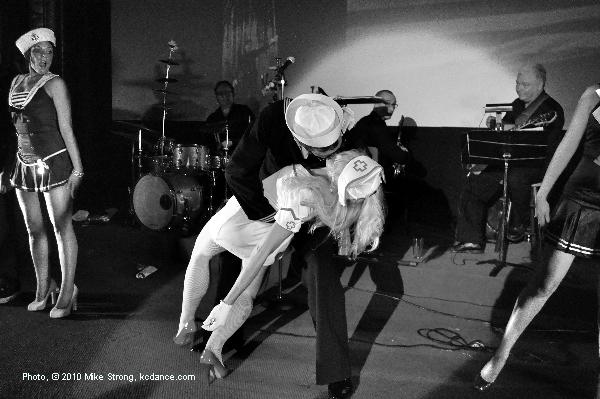 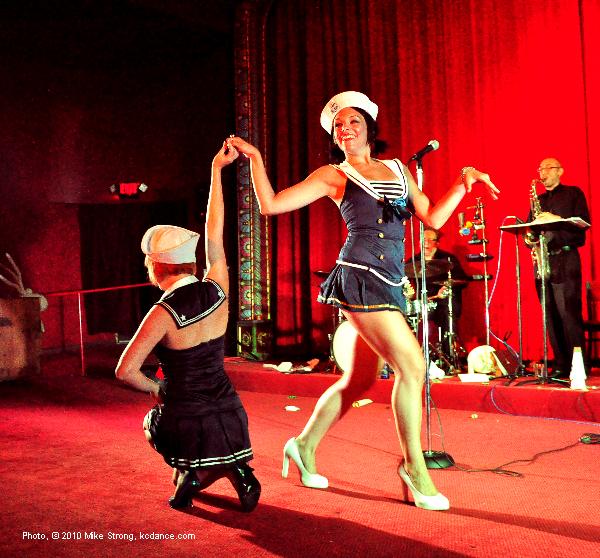 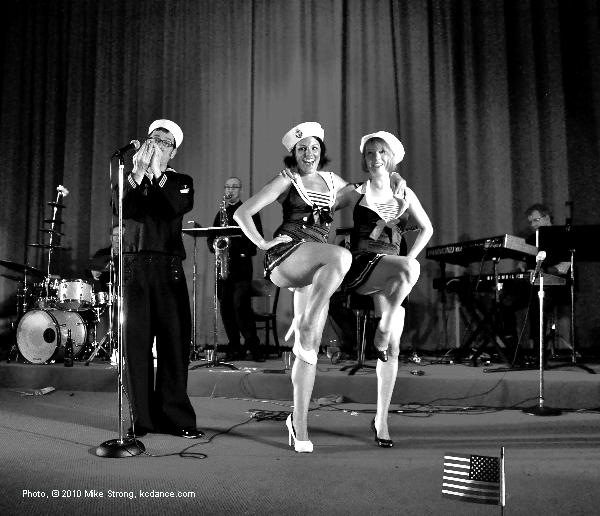 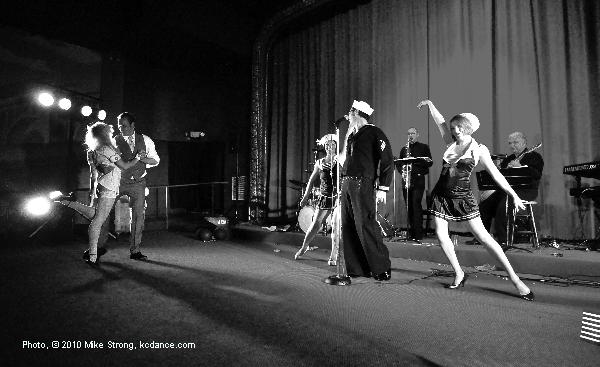 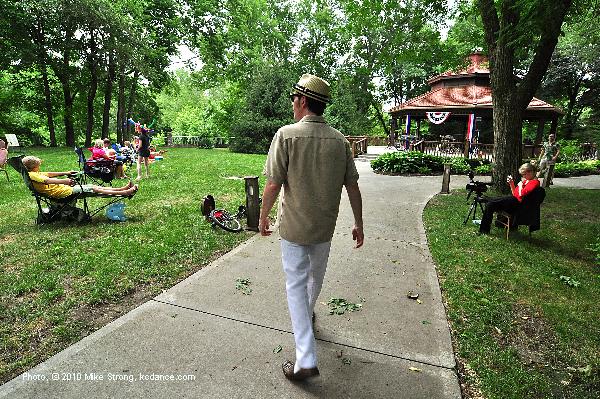 Dave on the pathway to the Gazebo bandstand prior to the show. 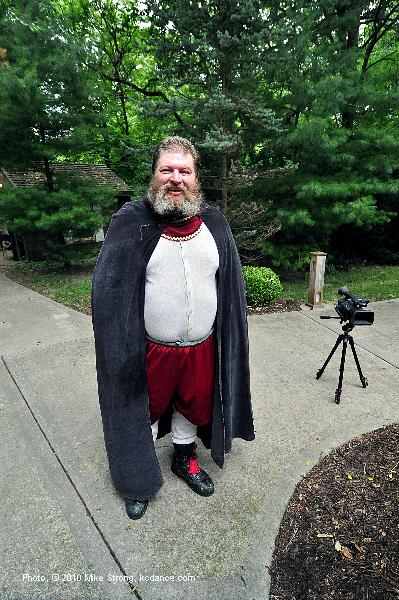 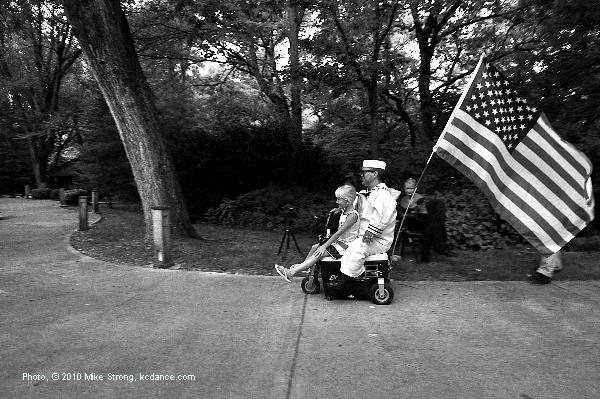 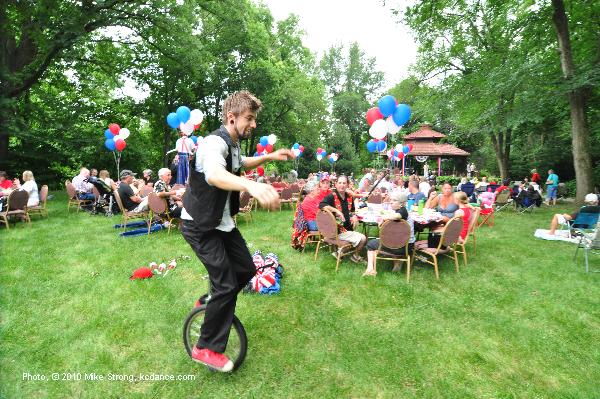 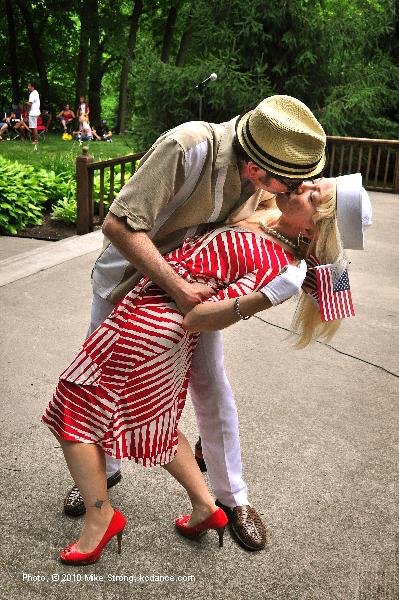 Dave and Nicole Stephens have even more fun recreating the 1945 sailor kisses nurse picture. Nothing like and homage! 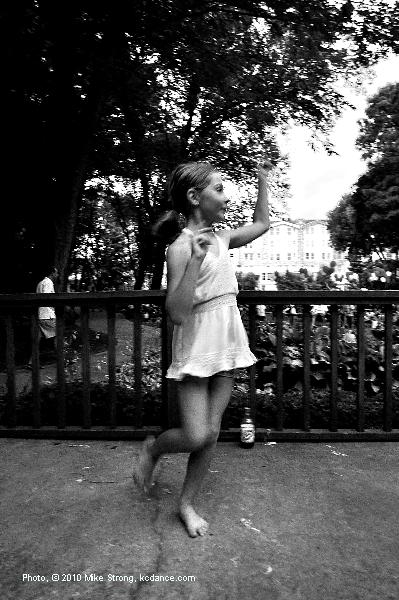 Young fan dances on the bandstand. 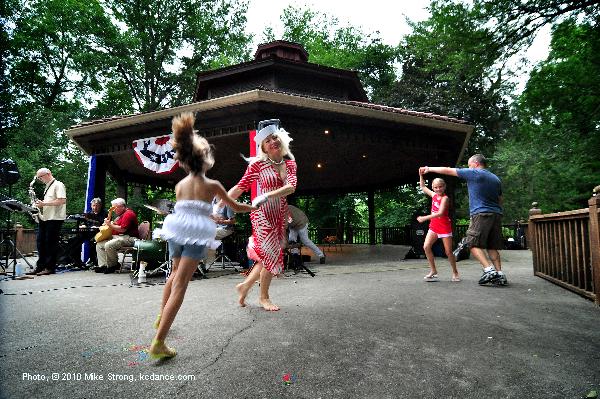 Dancing on the bandstand 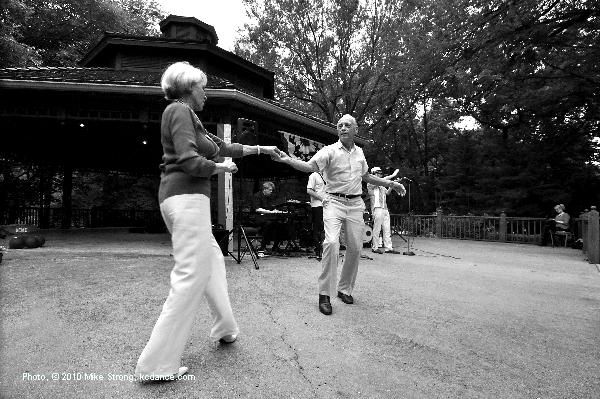 Richard and LaQue were the first couple from the audience to come up and dance. 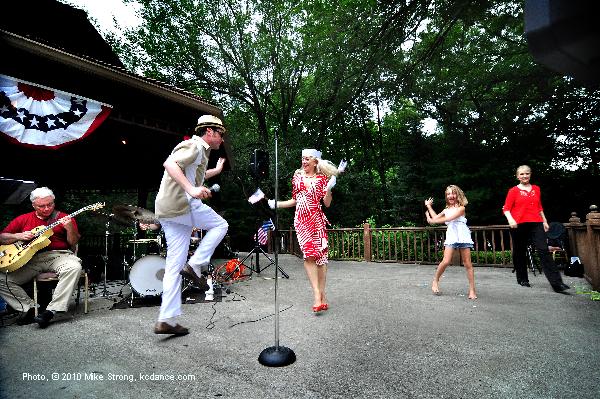 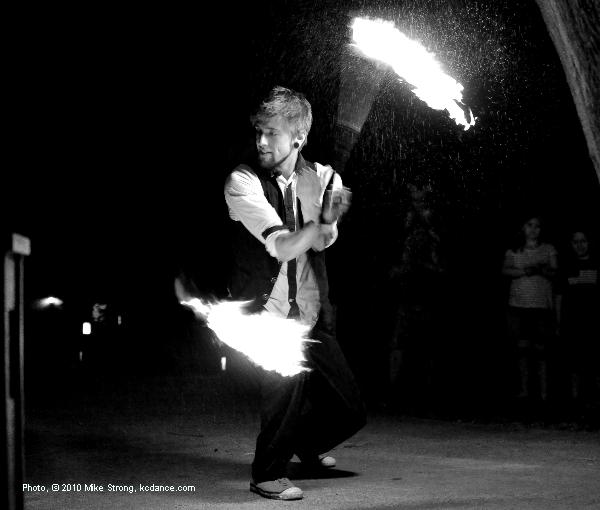 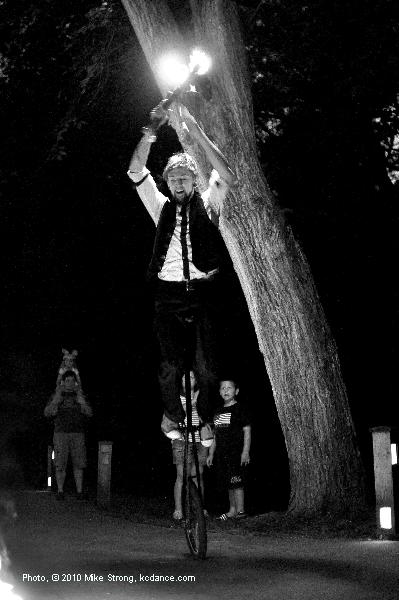 Dave Stephens pages on this site: