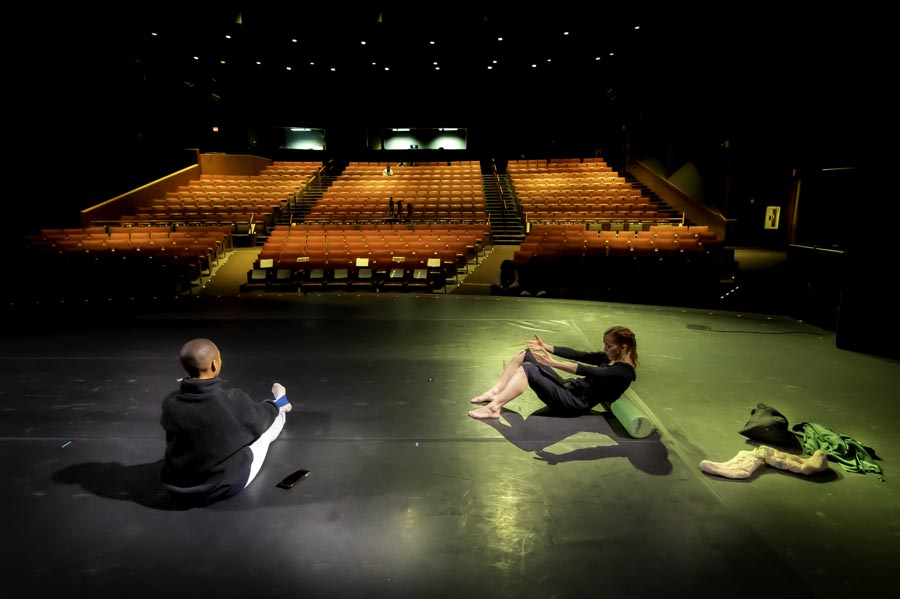 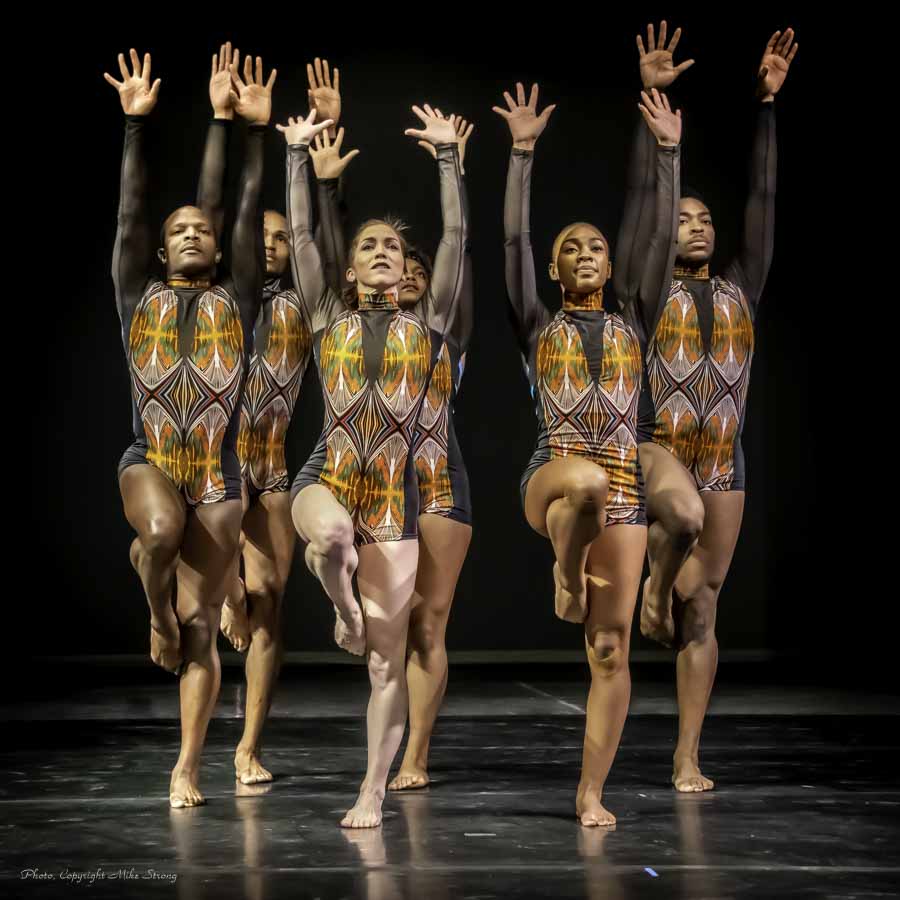 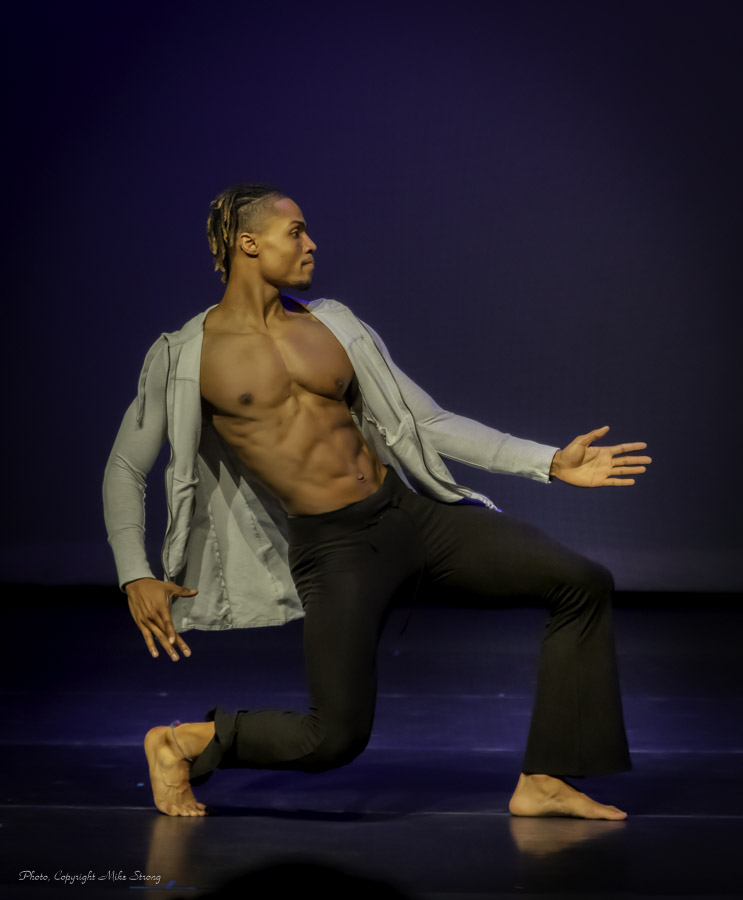 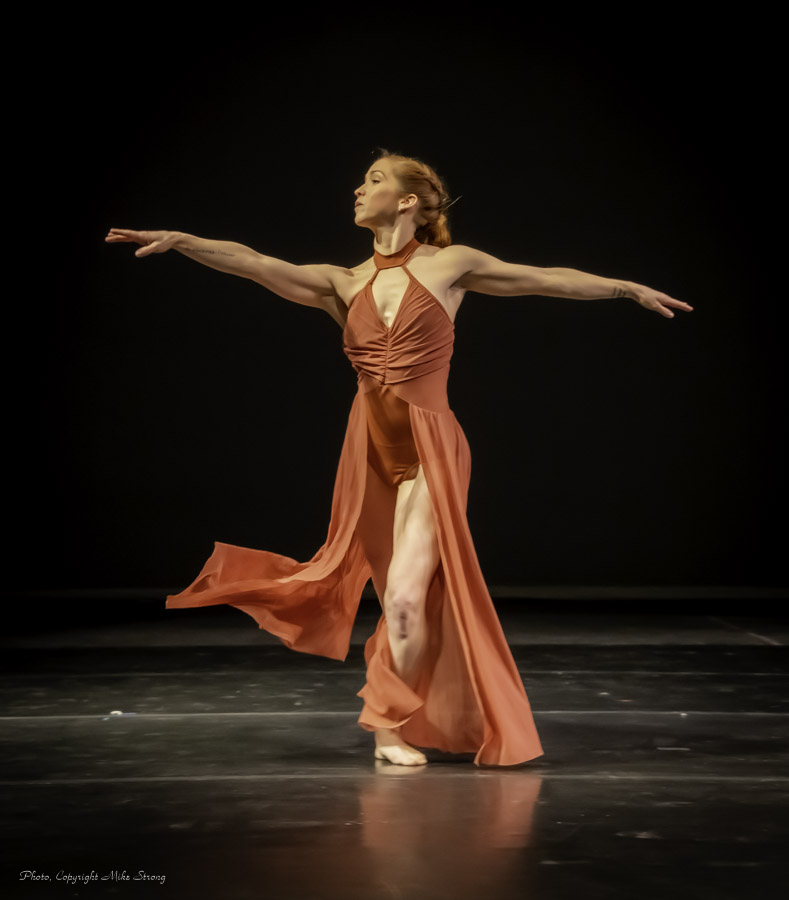 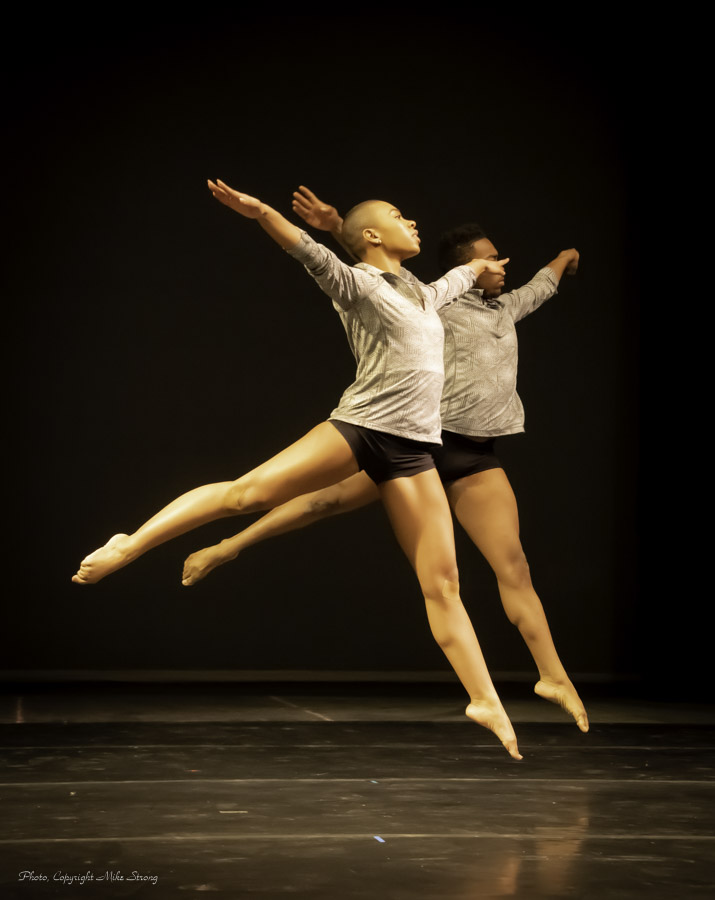 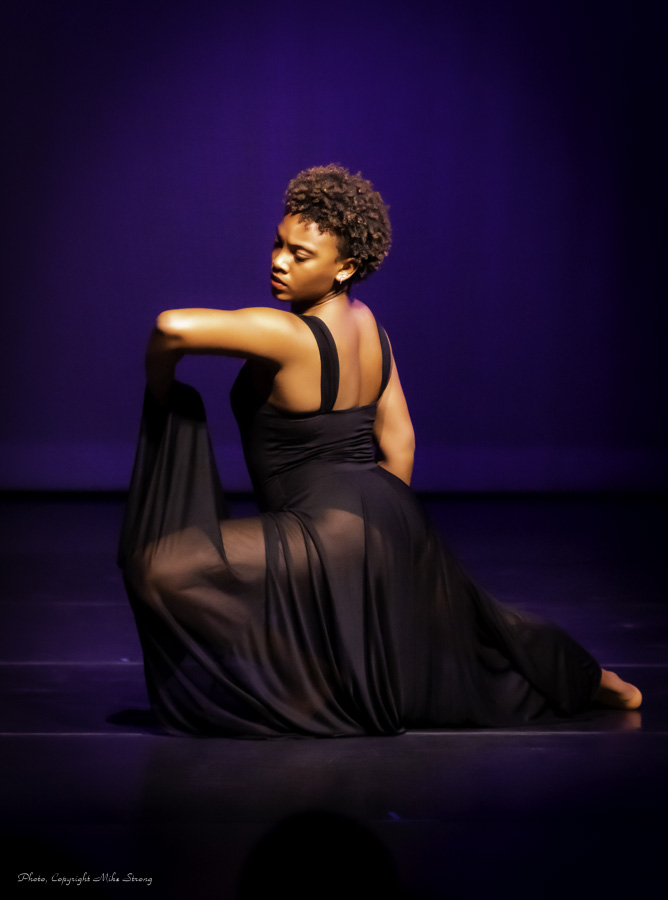 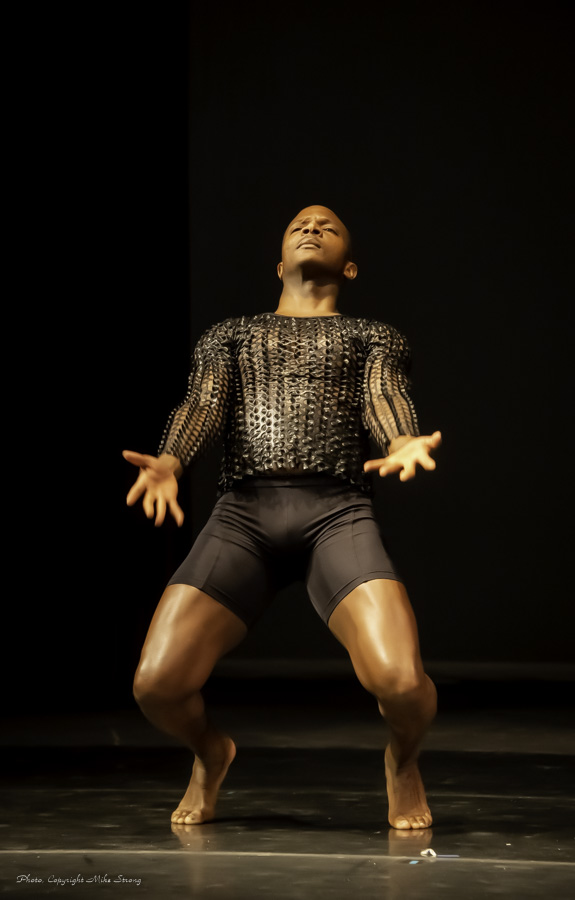 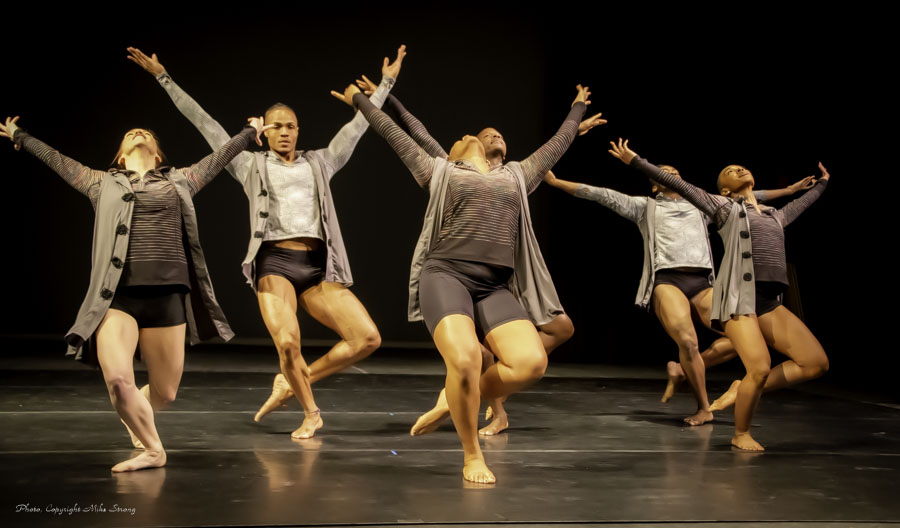 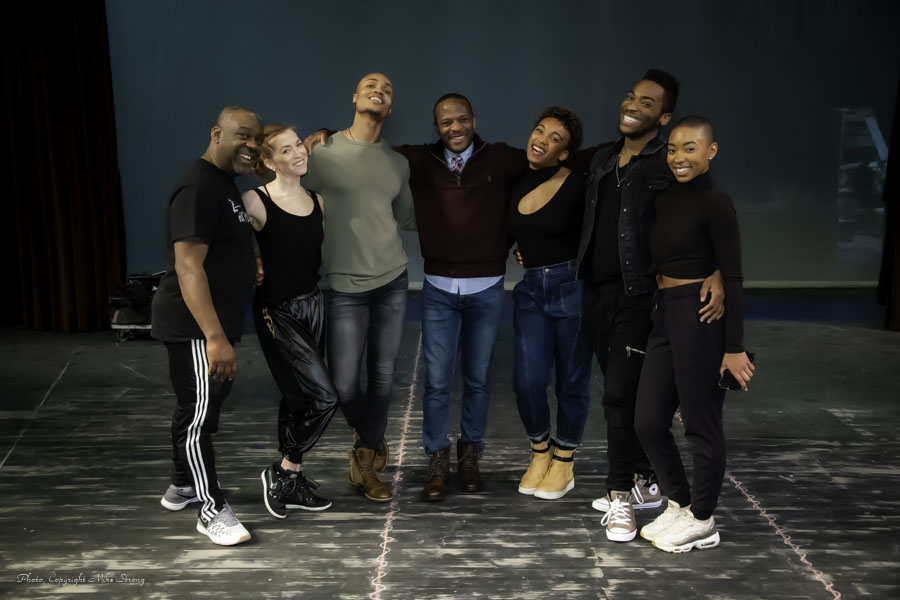 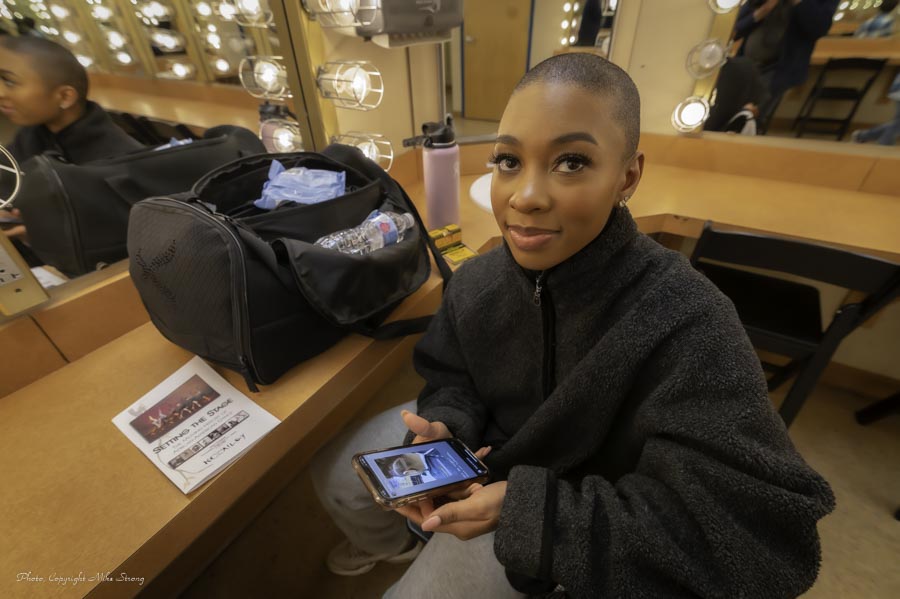 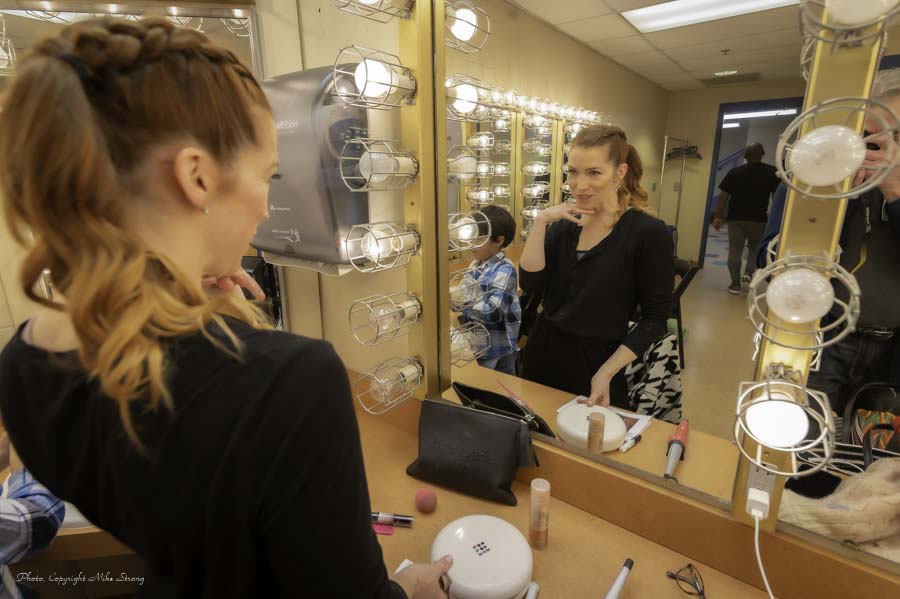 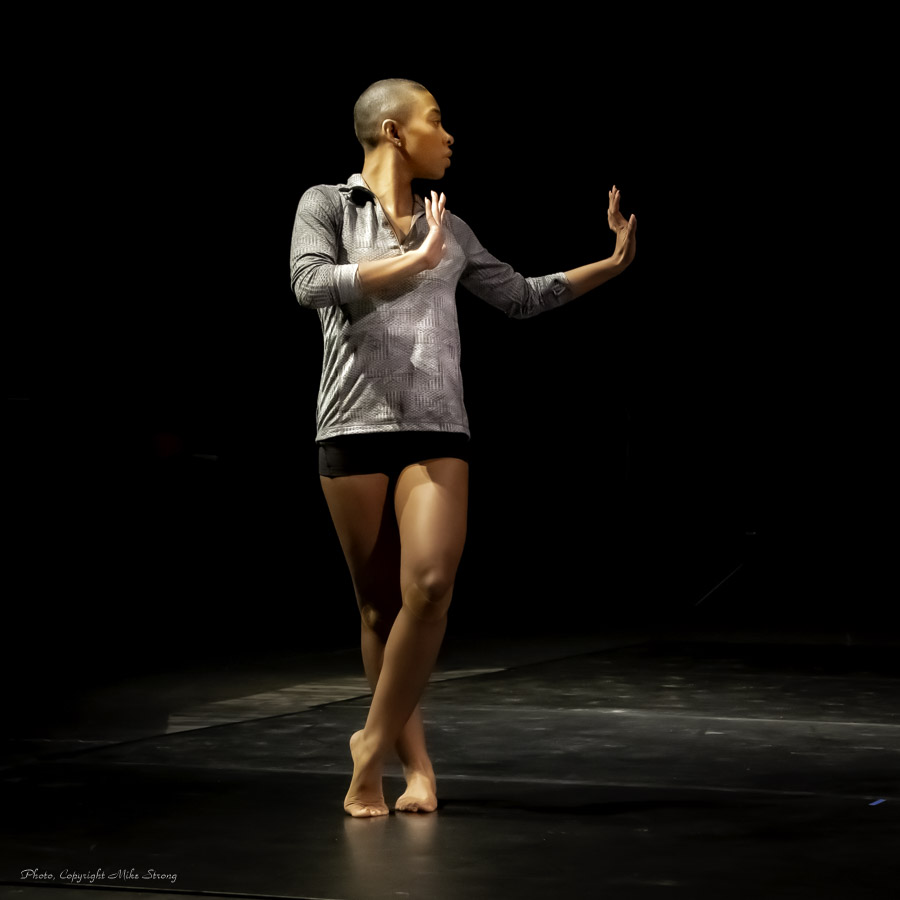 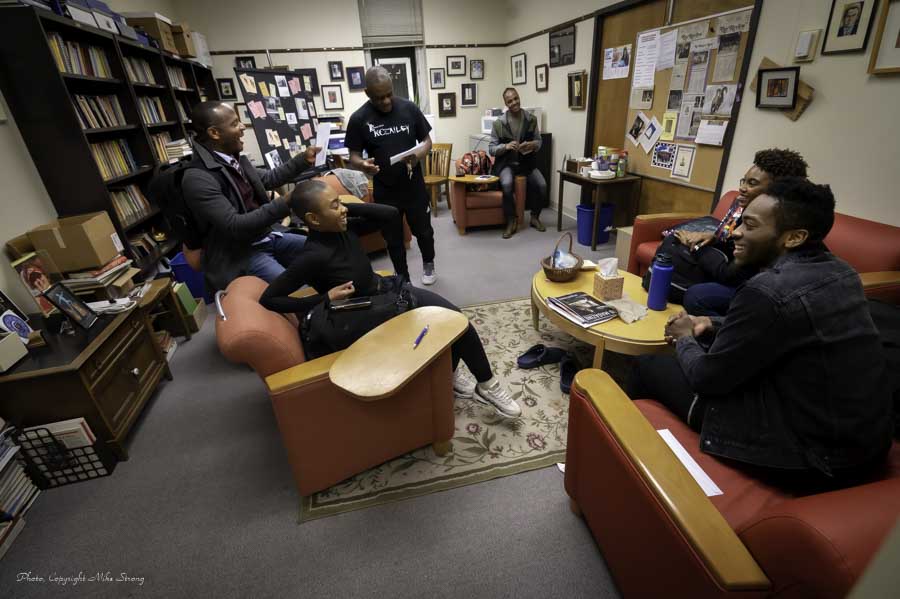 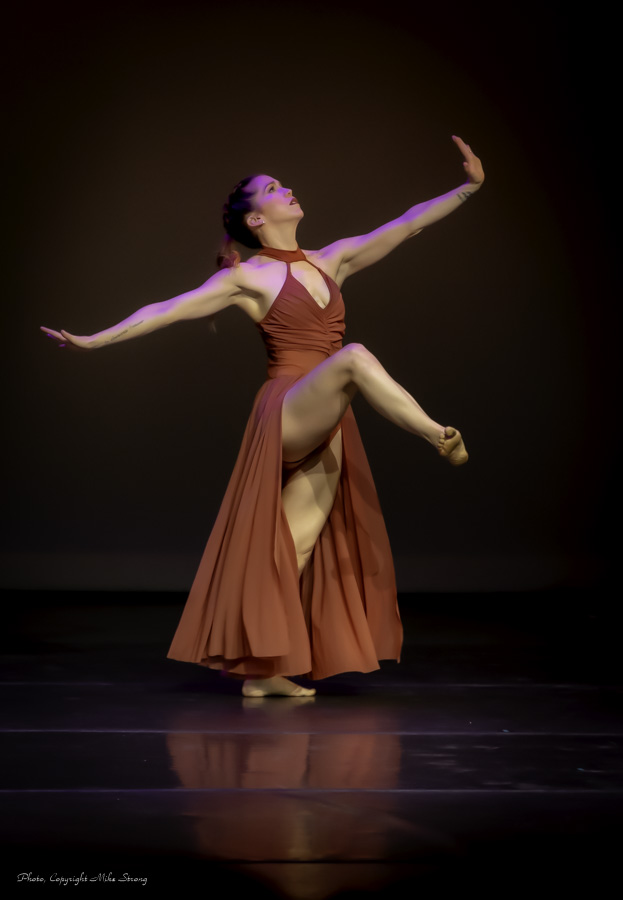 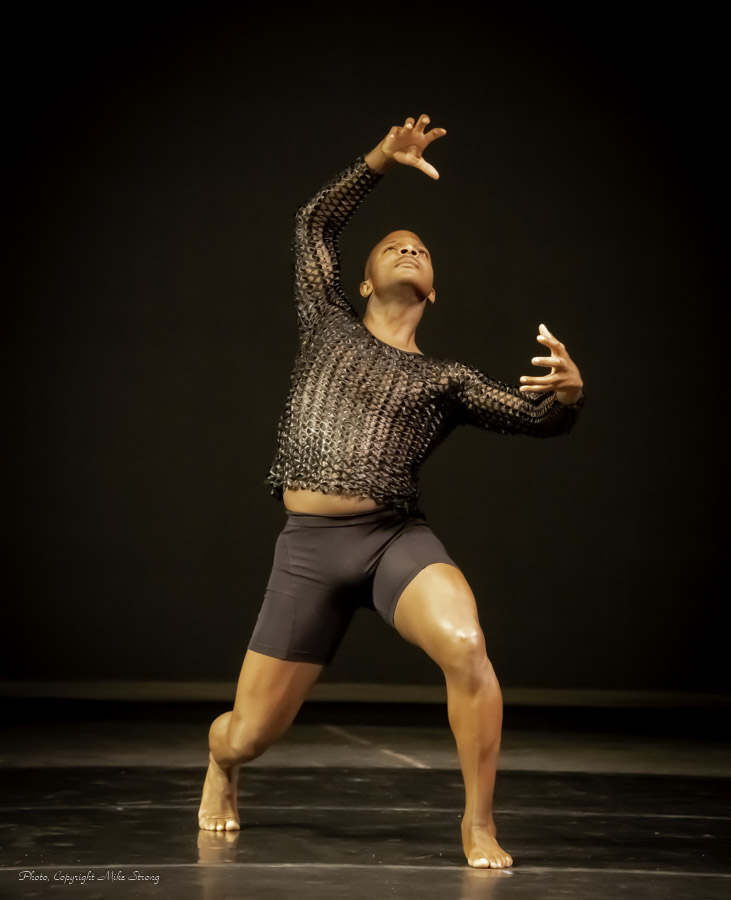 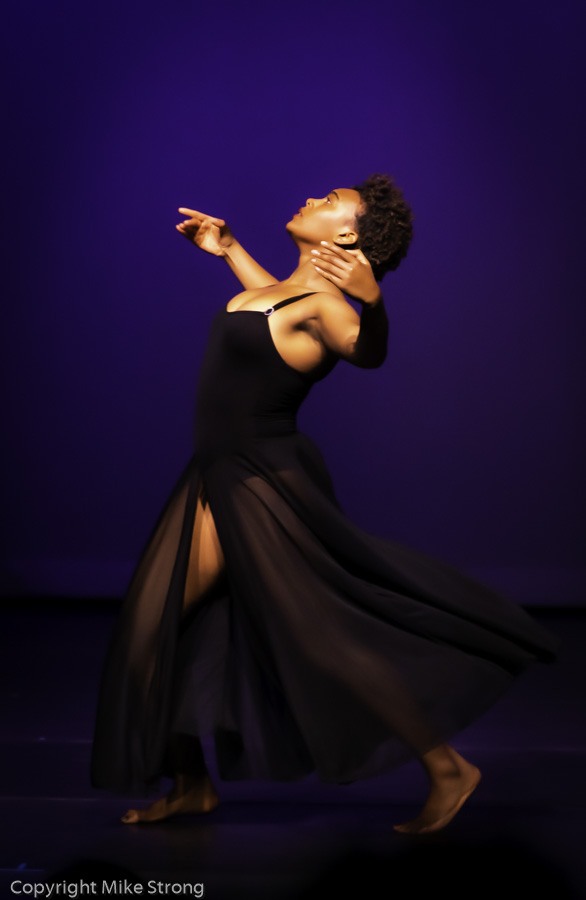 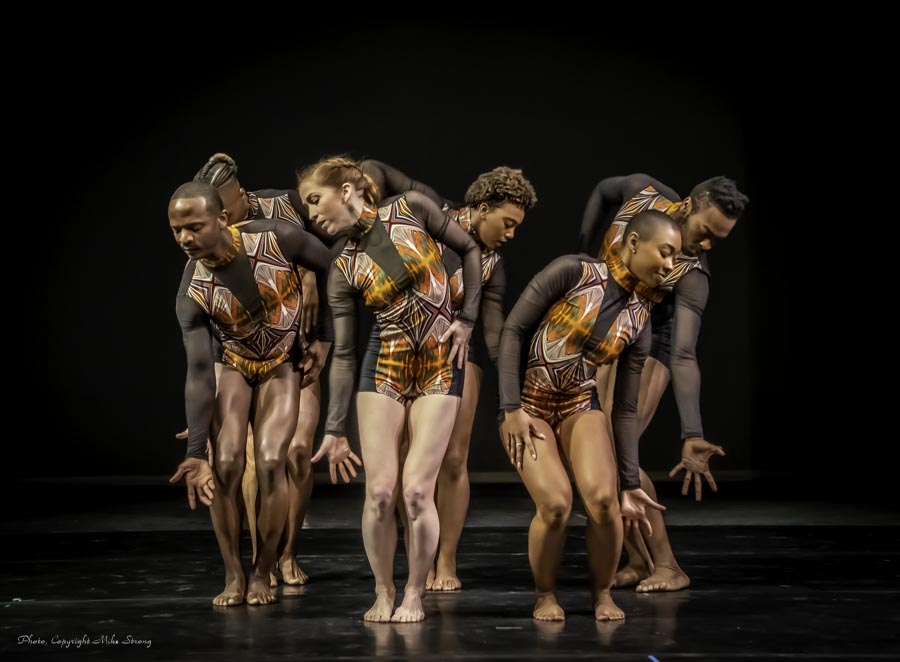 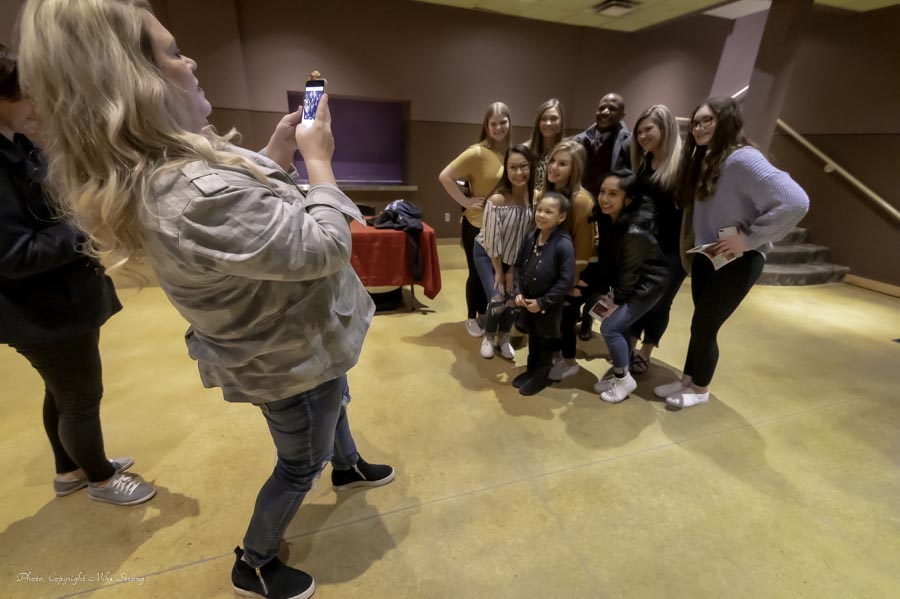 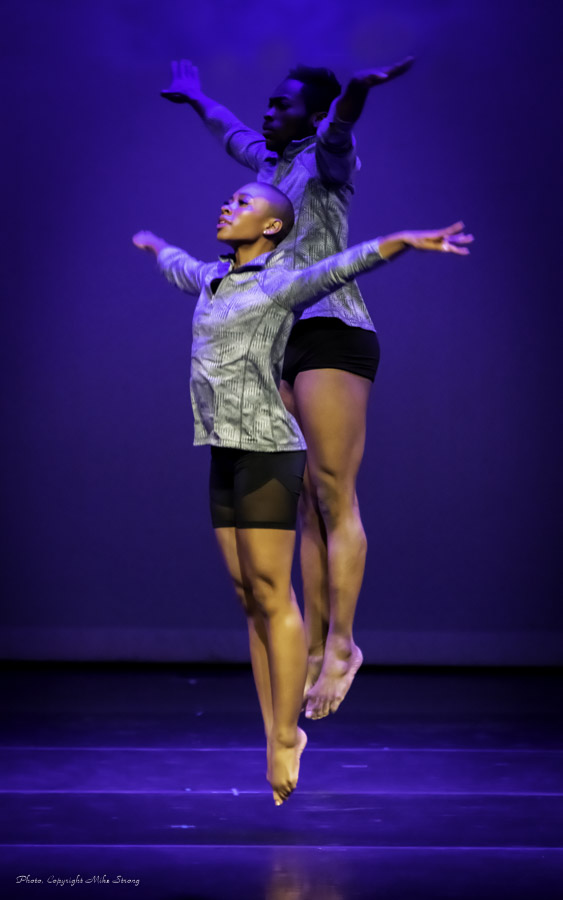 
KCFAA and Ailey Links on this Site