"From Mali to Cuba"

TMS and KAC held a workshop with 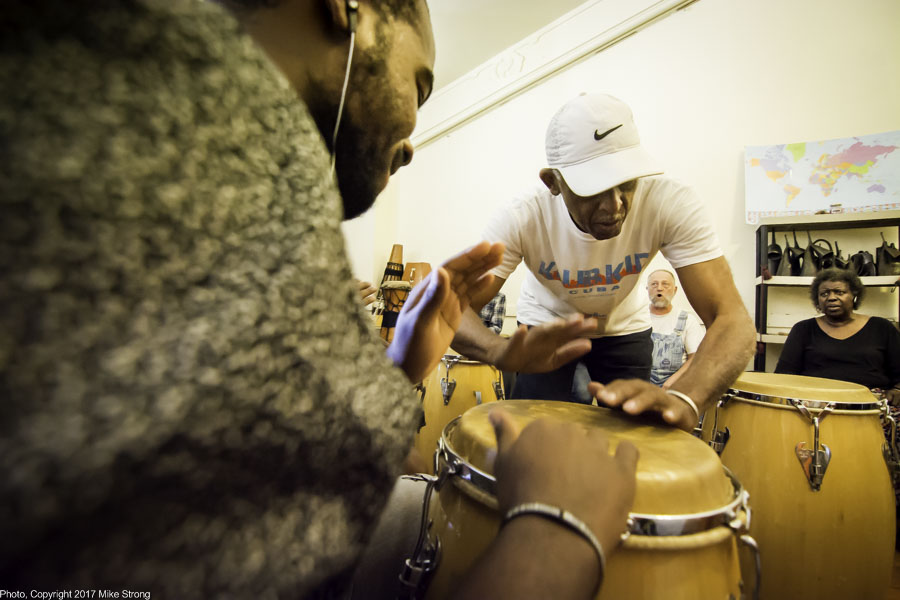 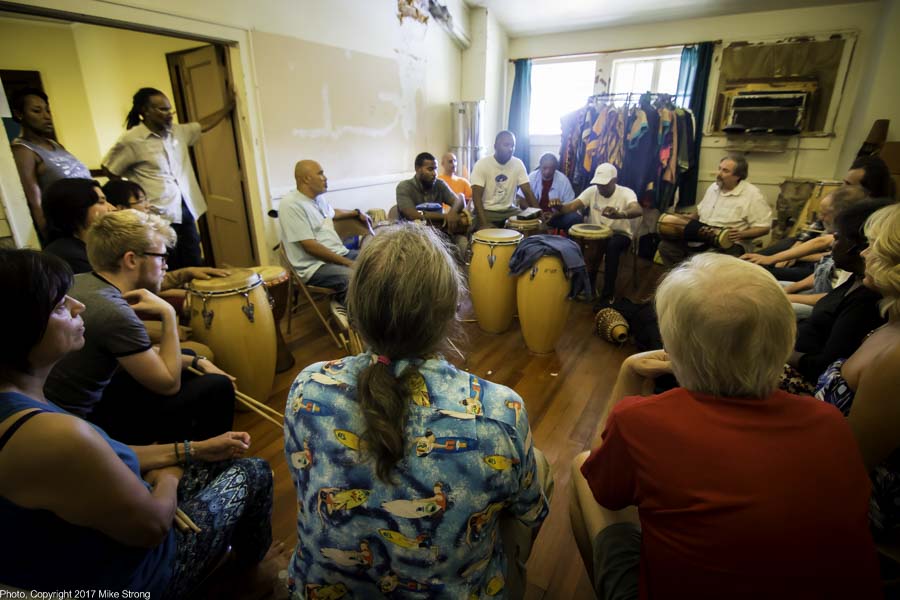 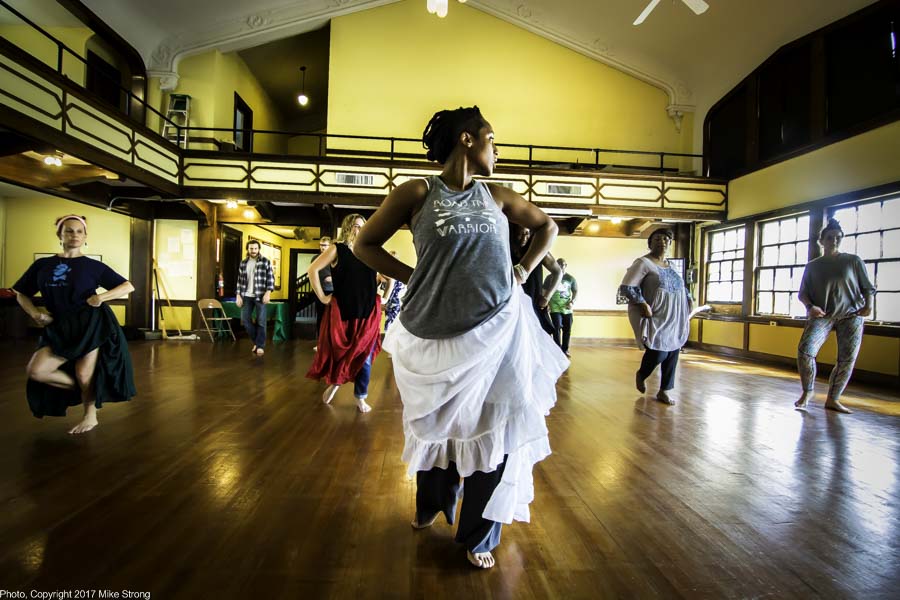 Andrea Peoples leading the Afro-Cuban group in an exercise 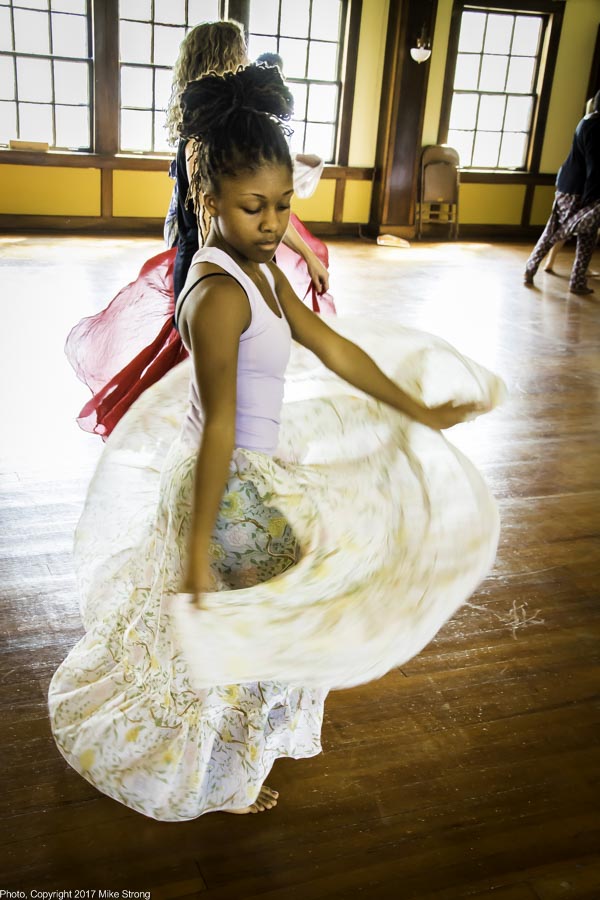 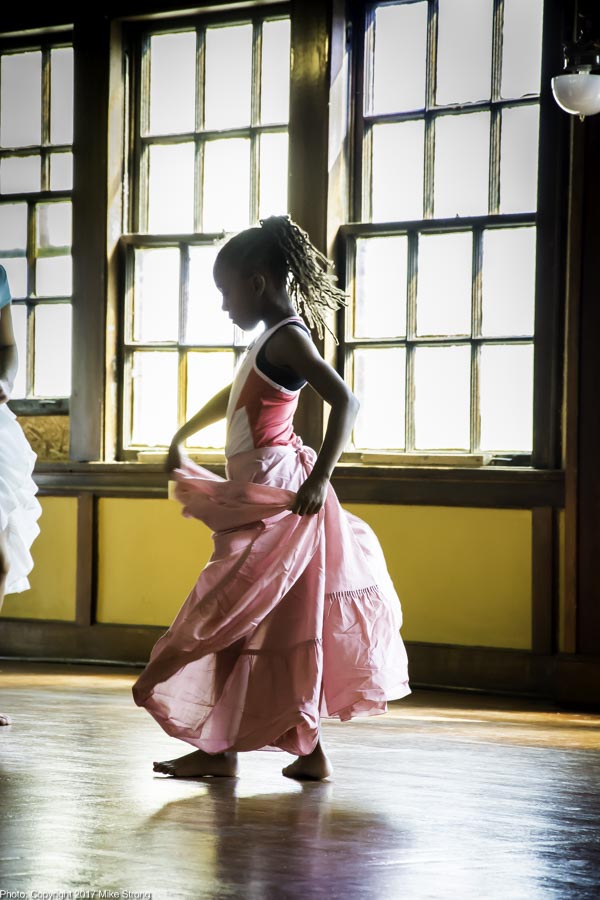 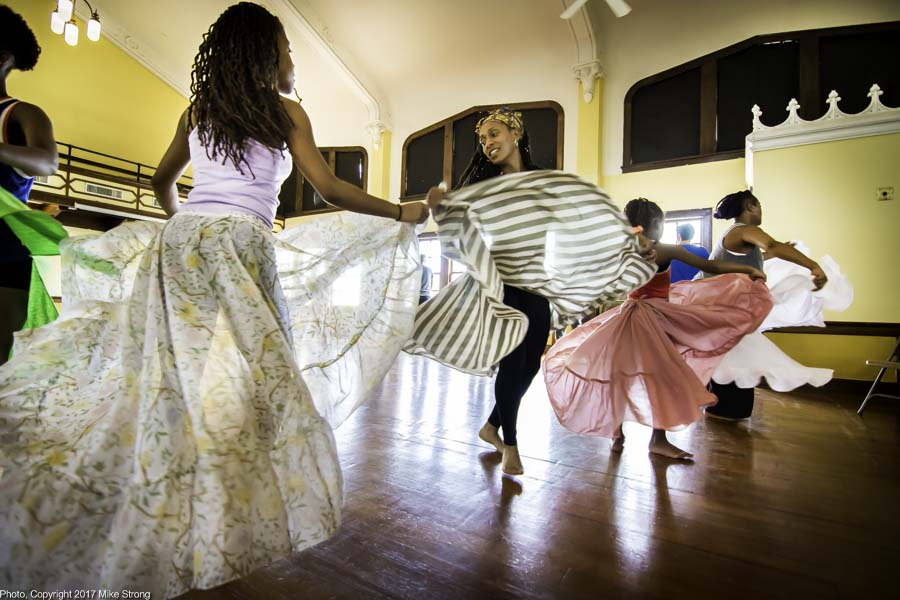 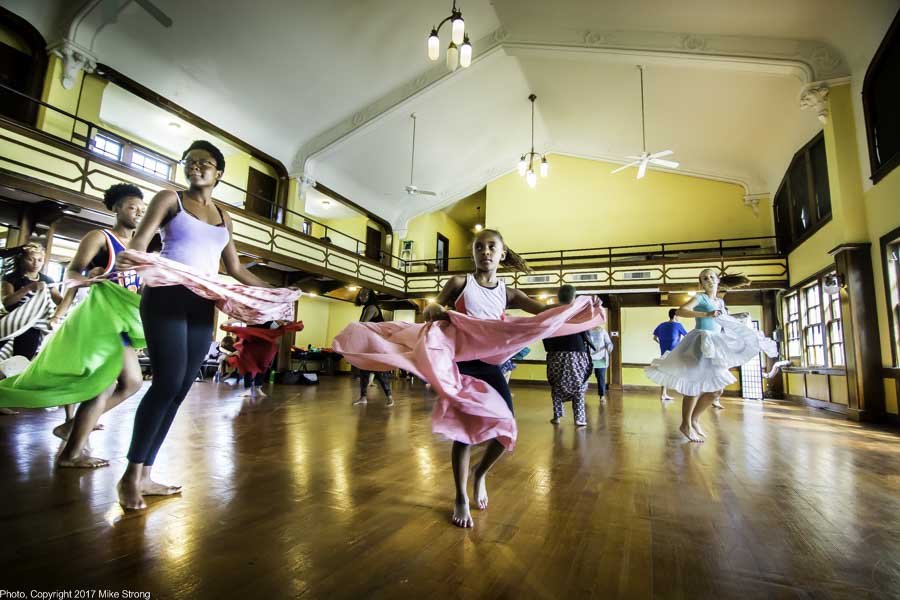 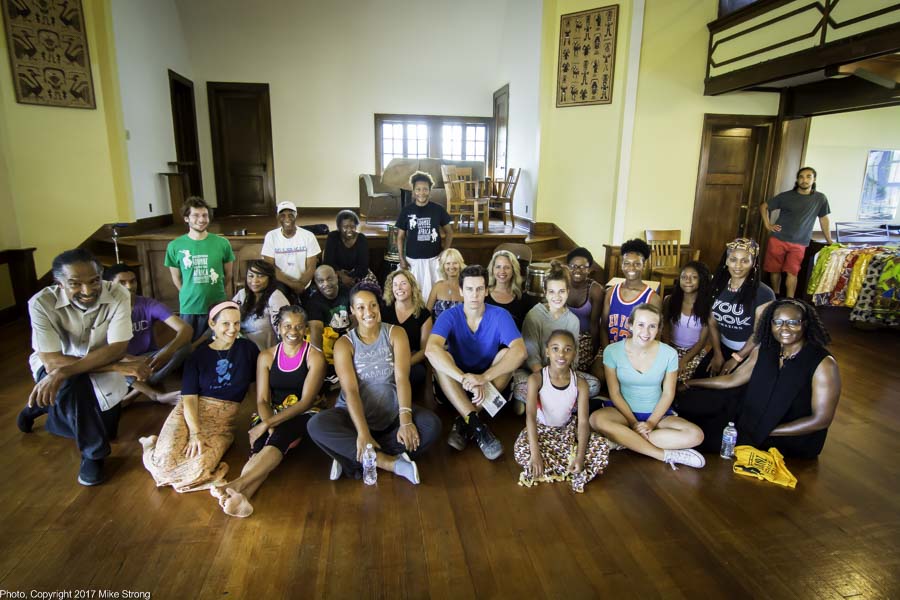 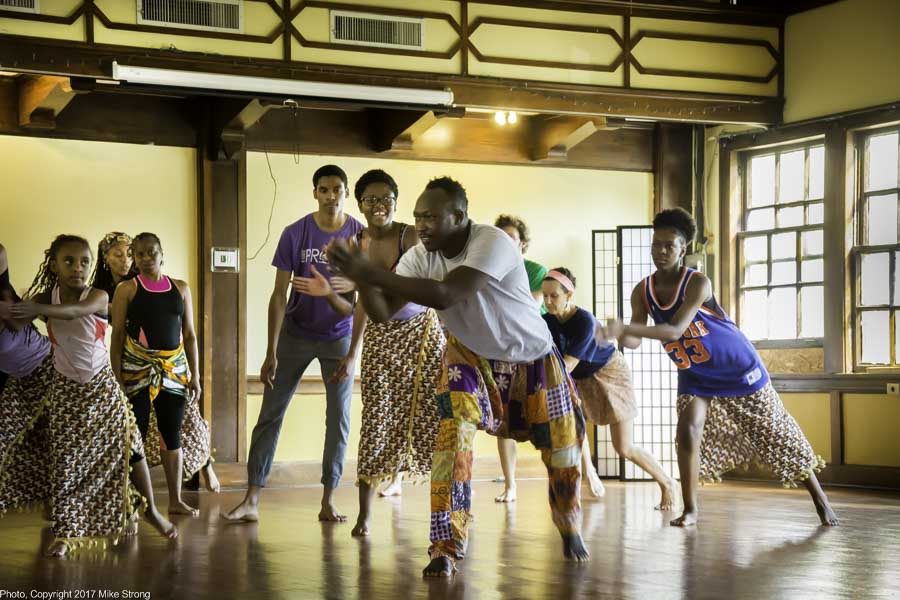 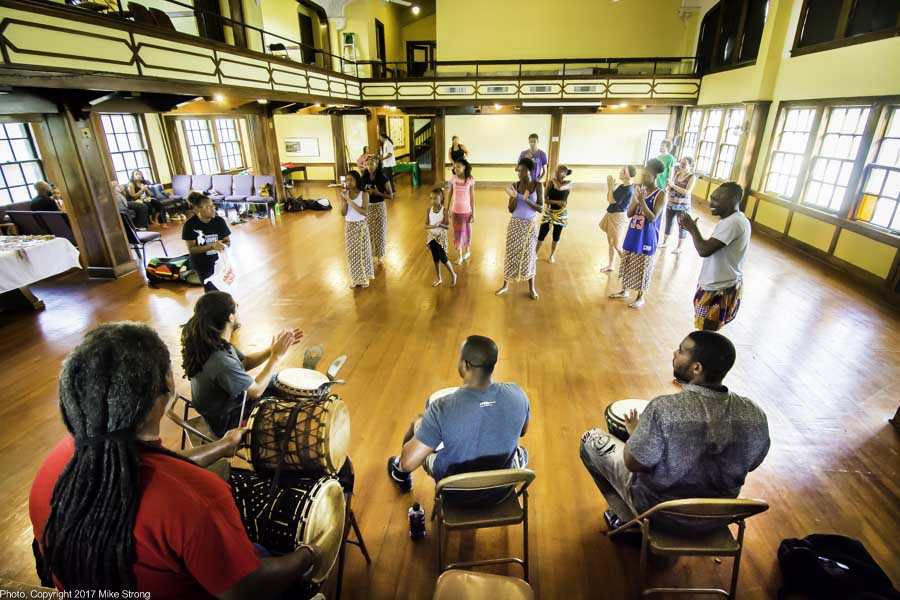 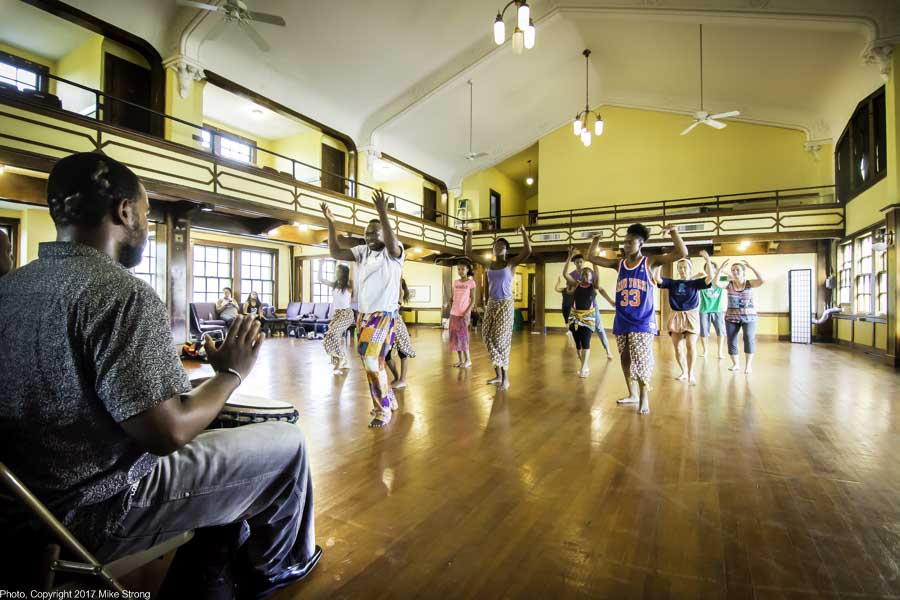 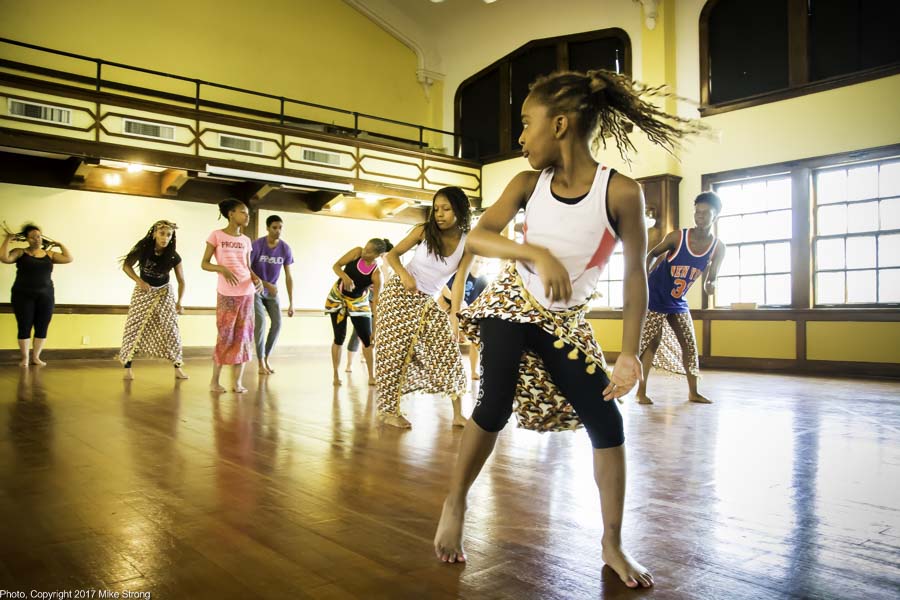 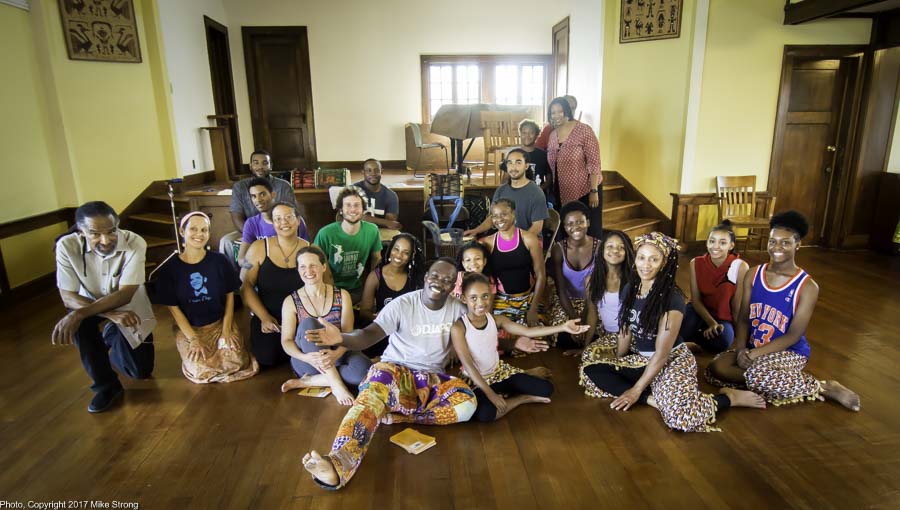 In the drum room, topside