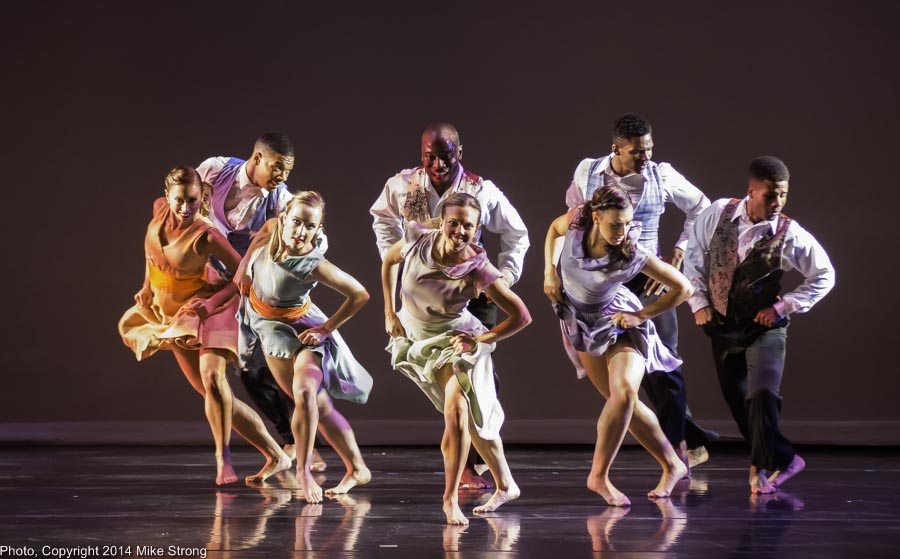 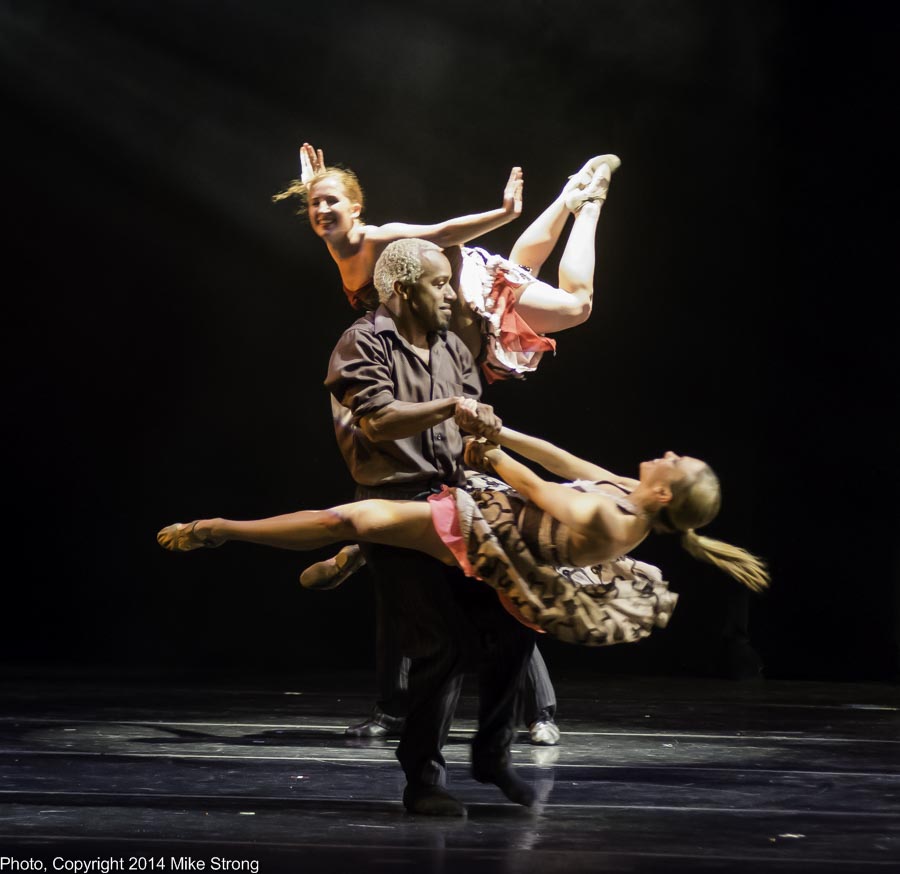 What'd I Say? - in front Marc Wayne with Katie Jenkins and Kayline Horgan behind in lift by John Swapshire (hidden) 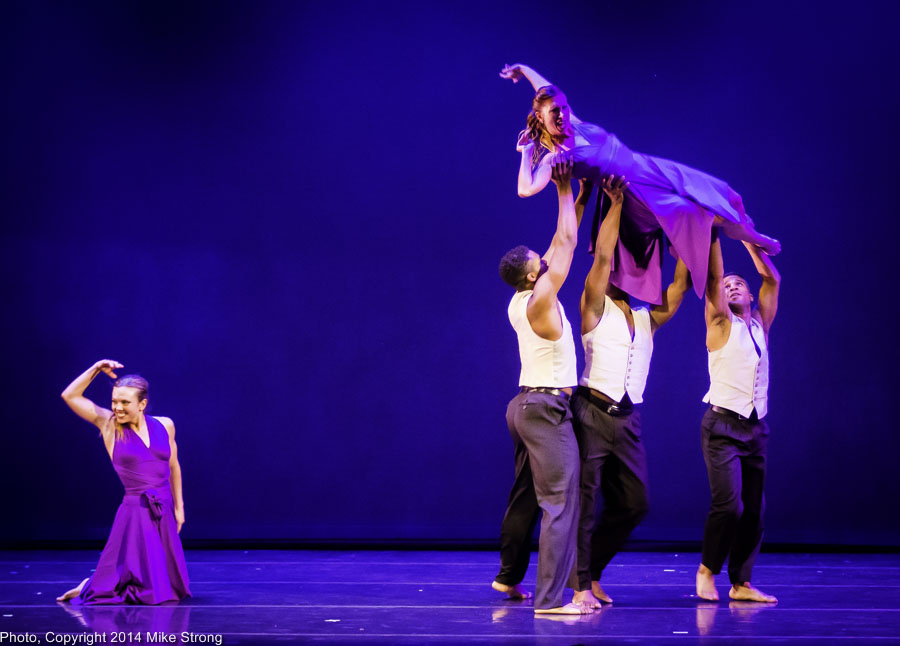 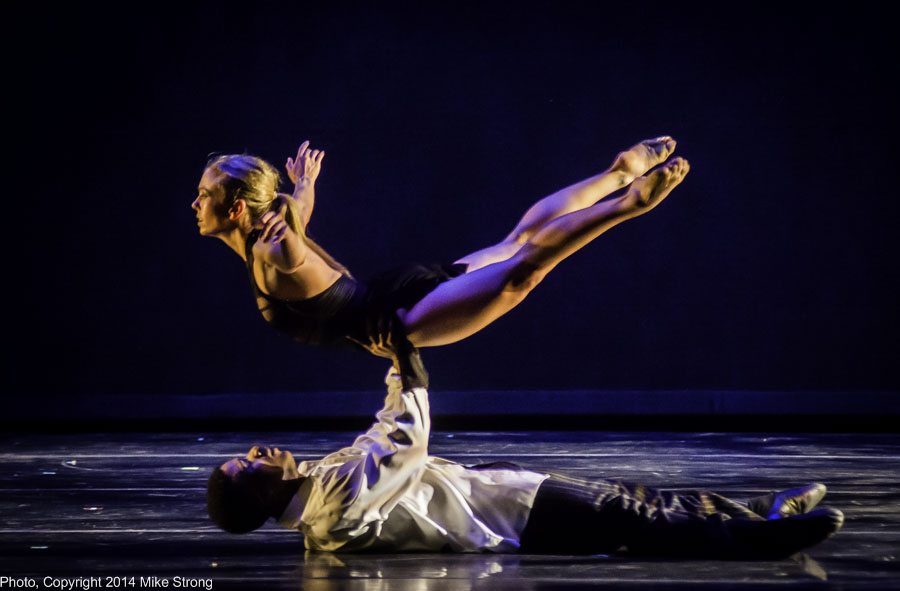 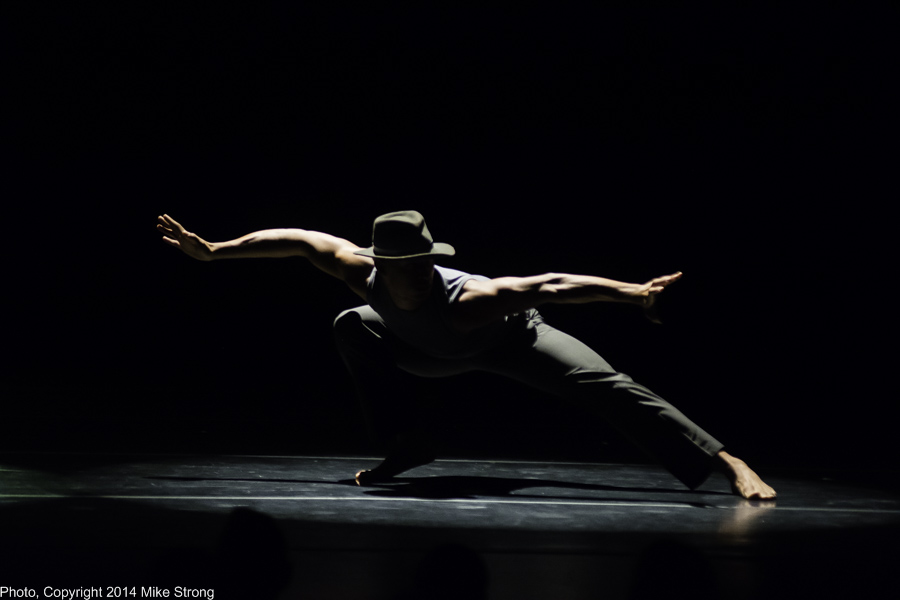 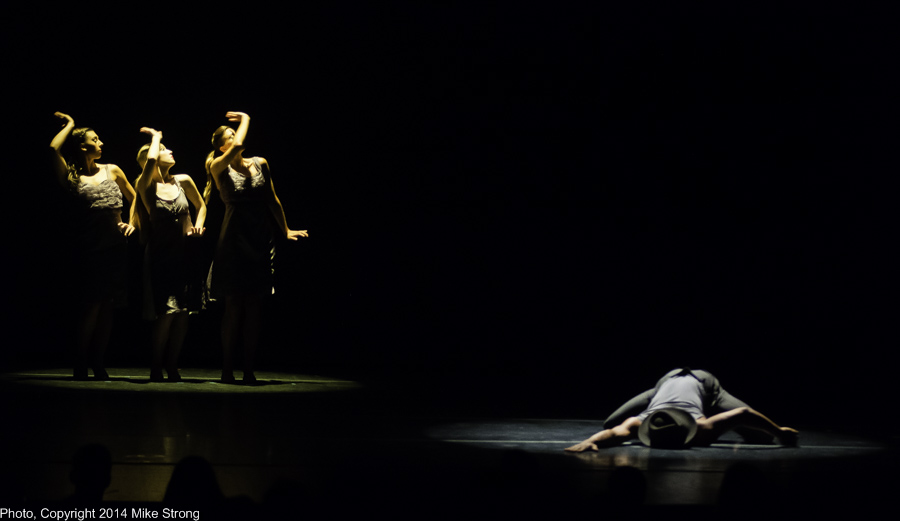 Tower of Song: Caroline Fogg, Kelsey Crawford, Christina Mowrey with Donnie Duncan (front right)
and Katie Jenkins (not seen here but waiting to emerge from the middle of the women. 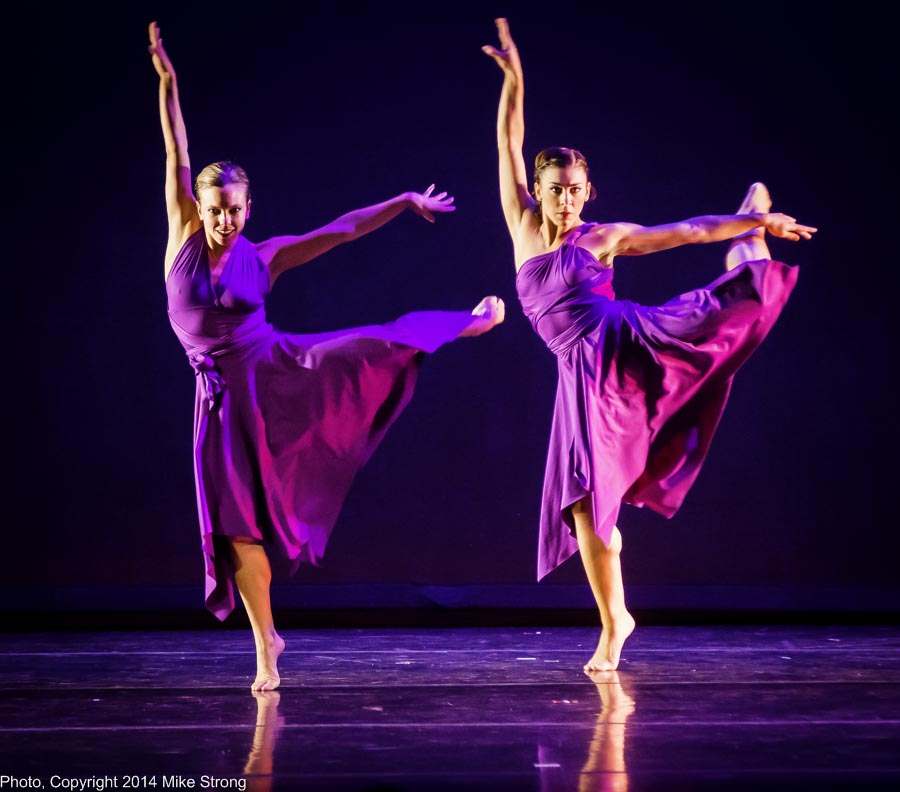 I Never Loved a Man ... - Katie Jenkins and Caroline Fogg 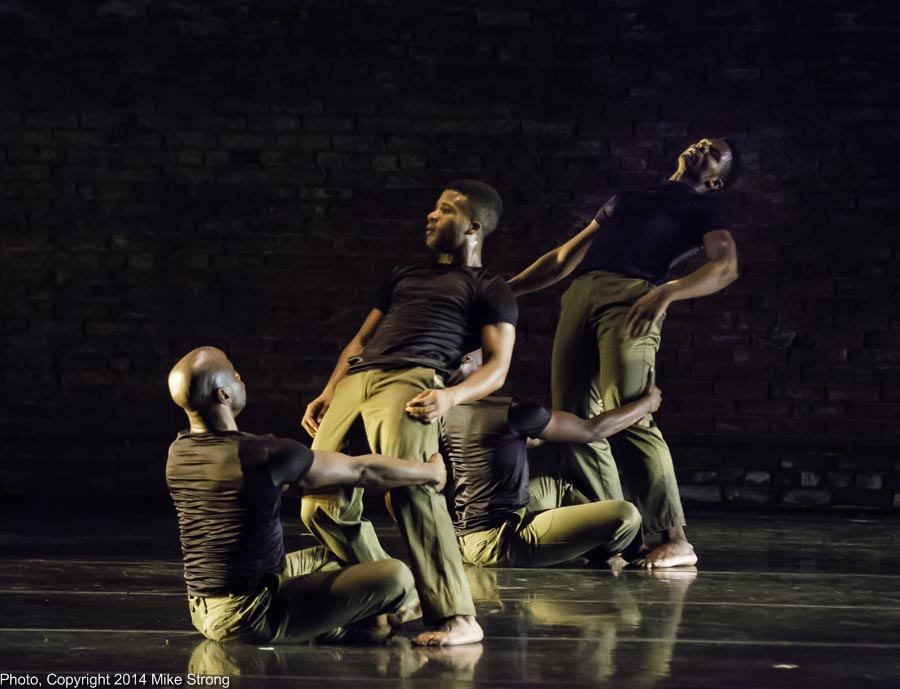 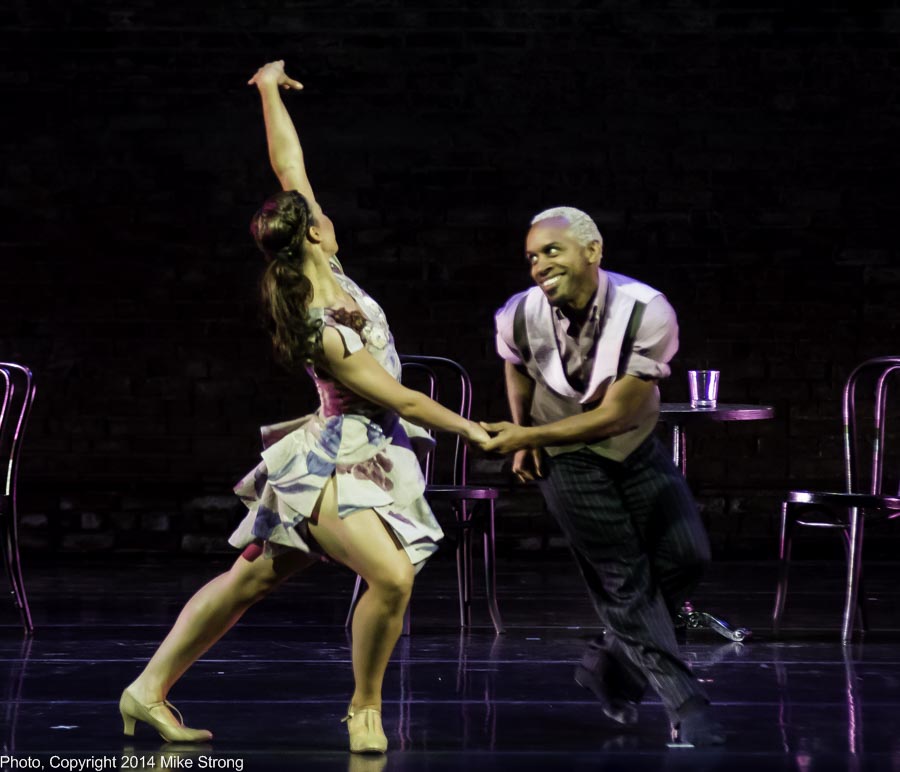 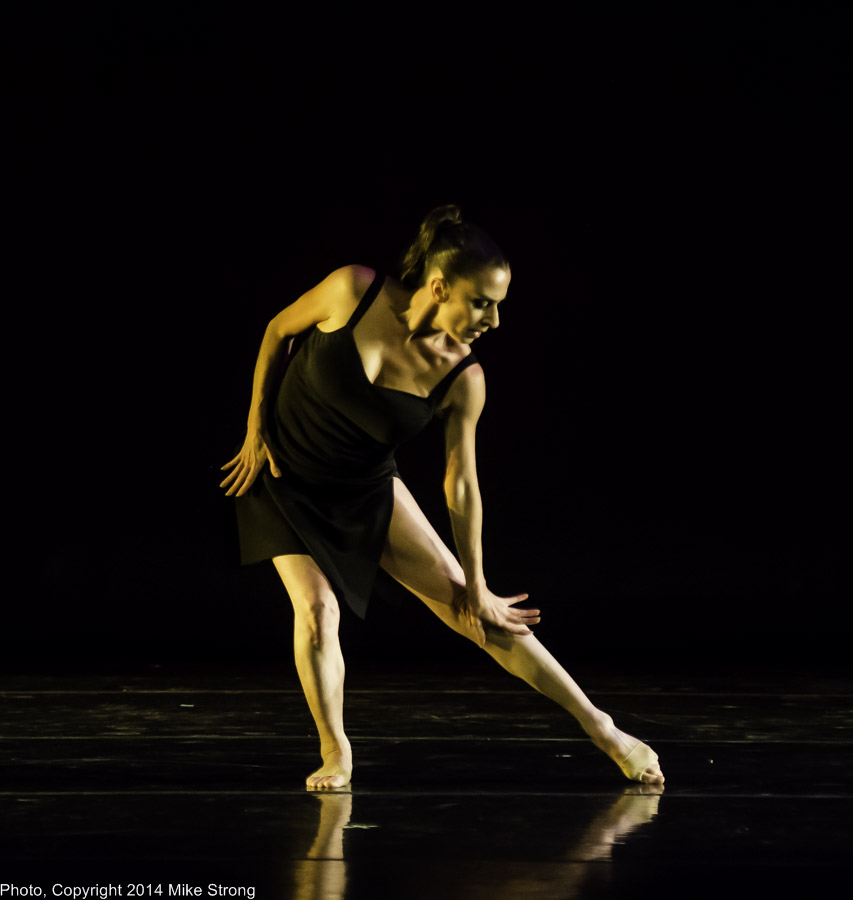 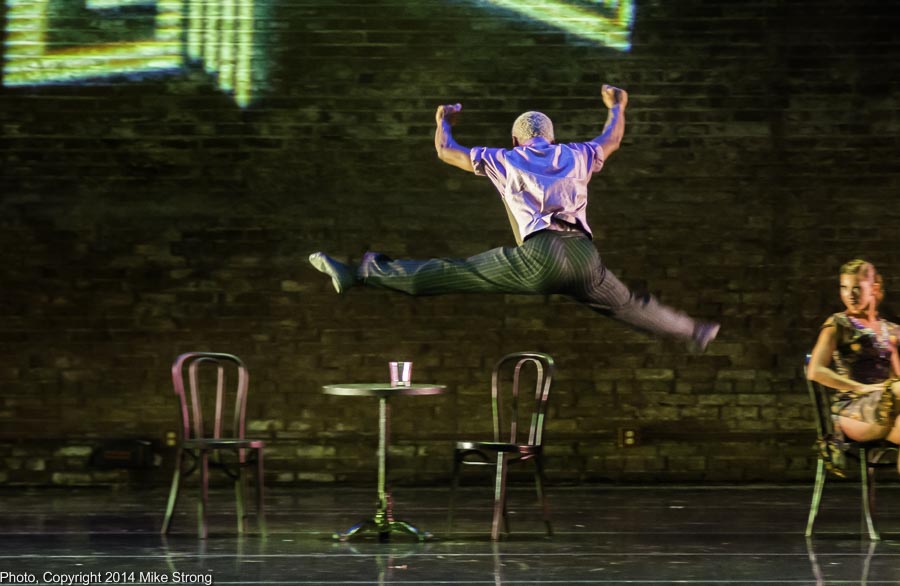 Johnny B. Goode - Marc Wayne at the opening of the piece, headed for partner Caroline Fogg (to the left of the picture) - Seated at right is Christina Mowrey 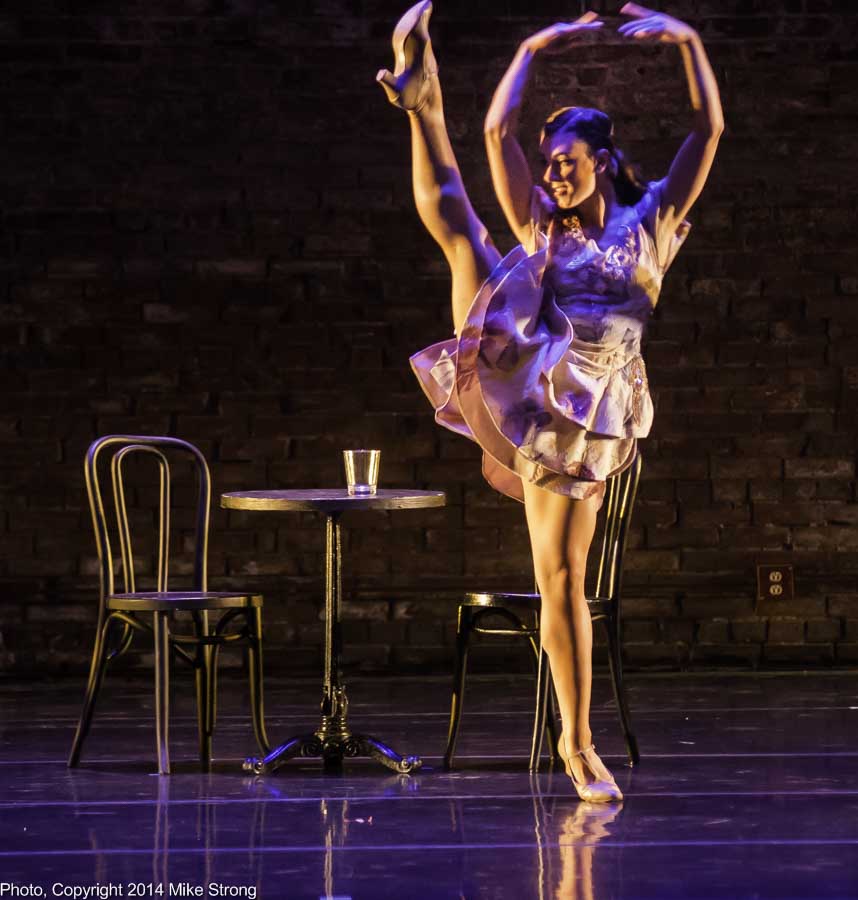 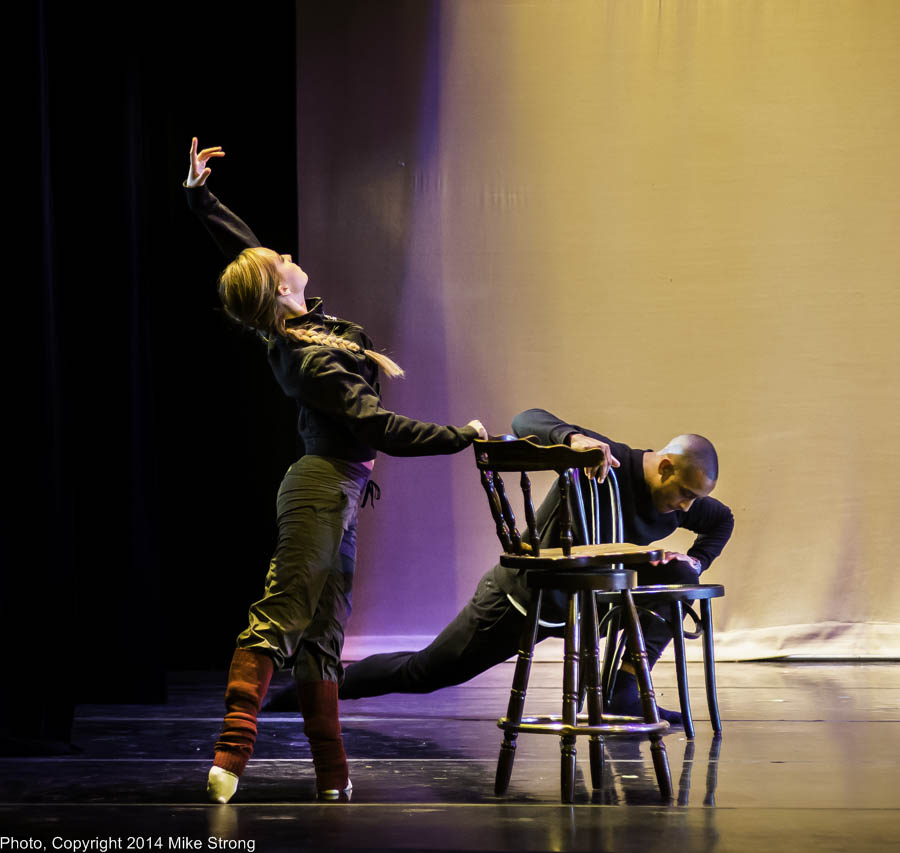 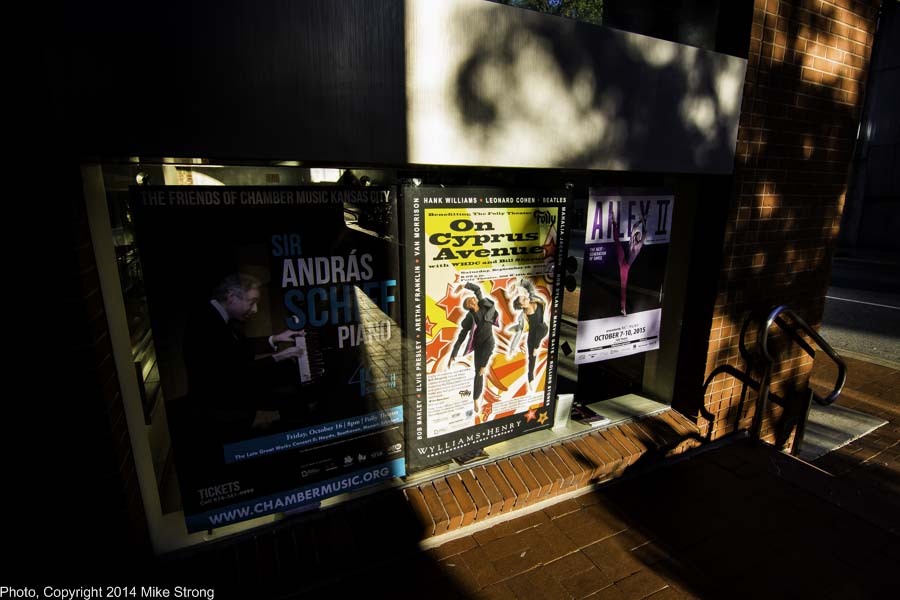 Outside the west window of the Folly's lobby, next to the ticket booth with the show's poster
in a beam of sunlight between pianist Sir Andras Schiff (Oct 16) and Ailey II (Oct 7-10th) 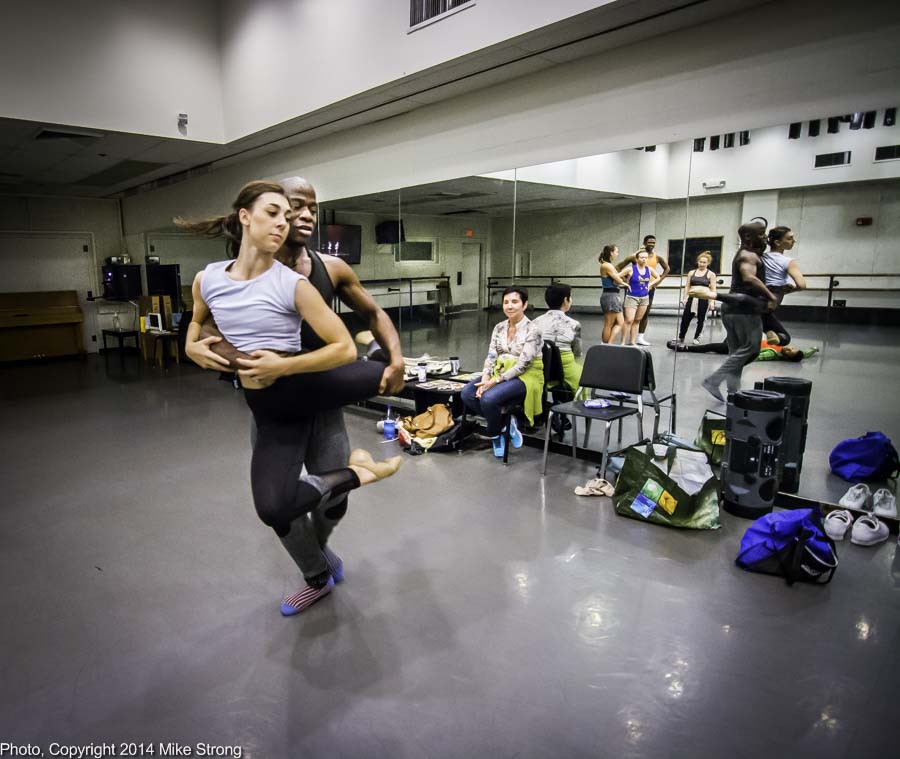 Tickets ranged from $20-$45
Proceeds to benefit The Folly Theater

Click Below to go to the Wylliams-Henry page with ticket links
http://wylliams-henry.org/performances/on-cyprus-avenue-2015

A few pictures for an early look during rehearsals
I'm not sure whether I will have performance dress pictures. There
is no dress, though I do have pictures from the Thursday run with Bill Shapiro in studio
(PAC-108). So that may have to do either for now or for this show as I
will be pretty fully occupied running video for this show.
My still photos are separate, and for me, though I also provide them for the company. 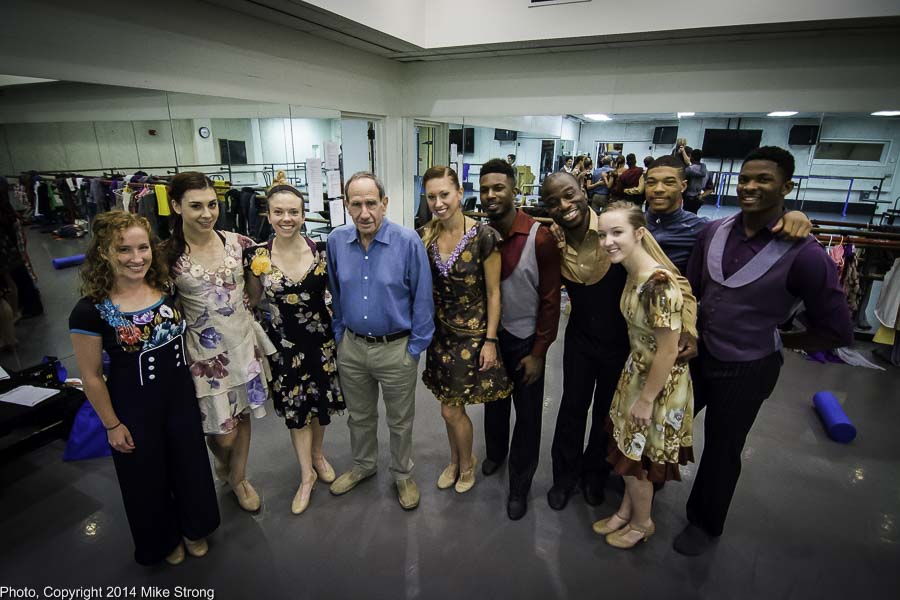 Respect - thu studio run with Christina Mowrey being lifted by Winston Dynamite Brown, Telly Fowler and John Swapshire
this is actually two shots in succession, designed to be stitched together (like this) as a 2-pic pan 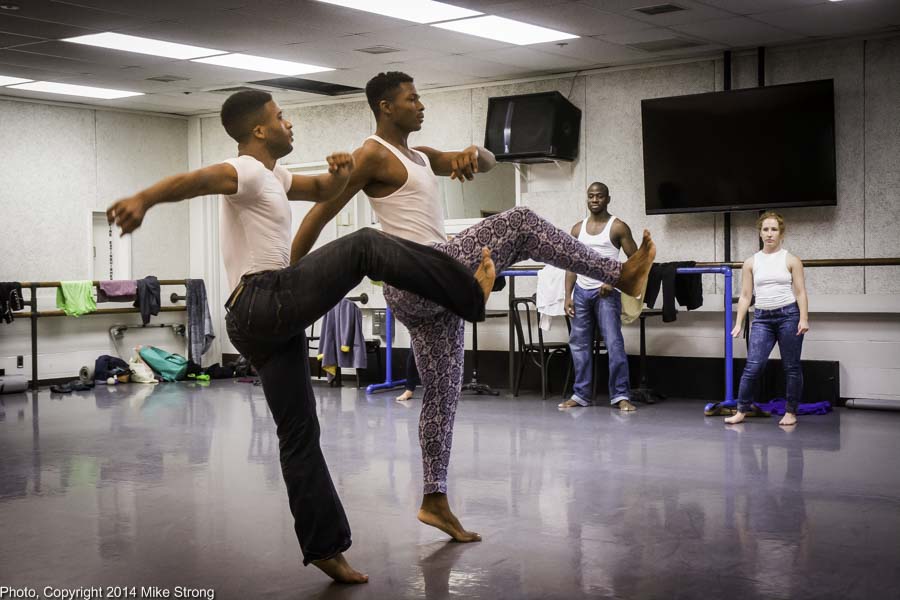 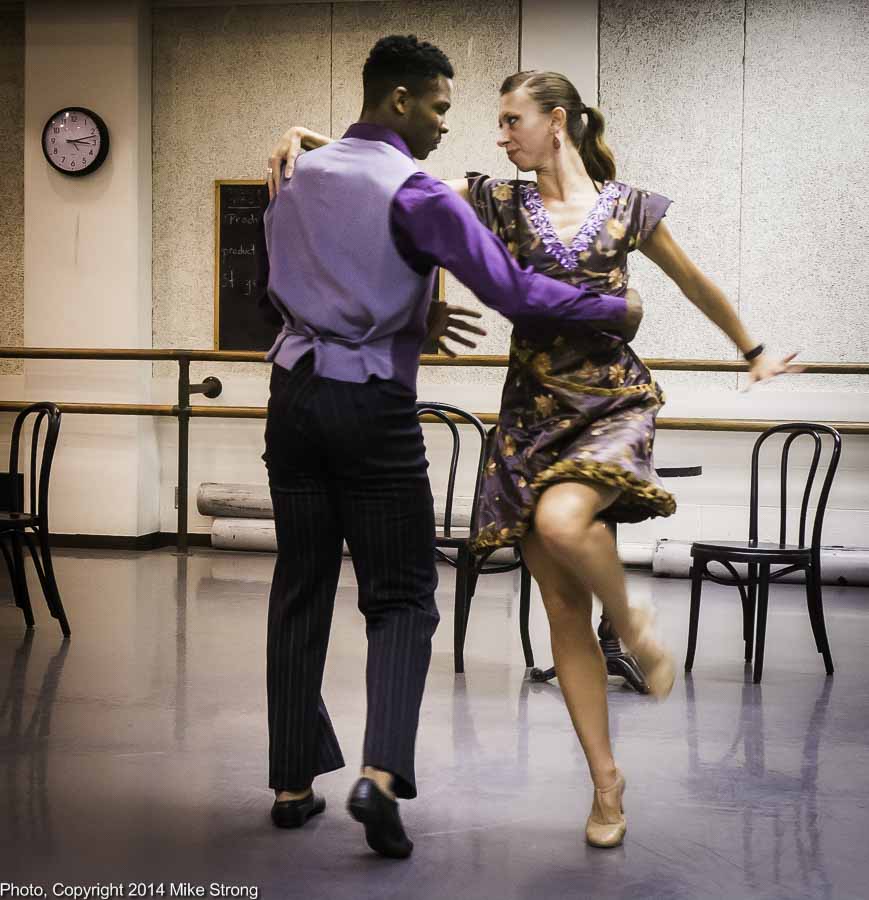 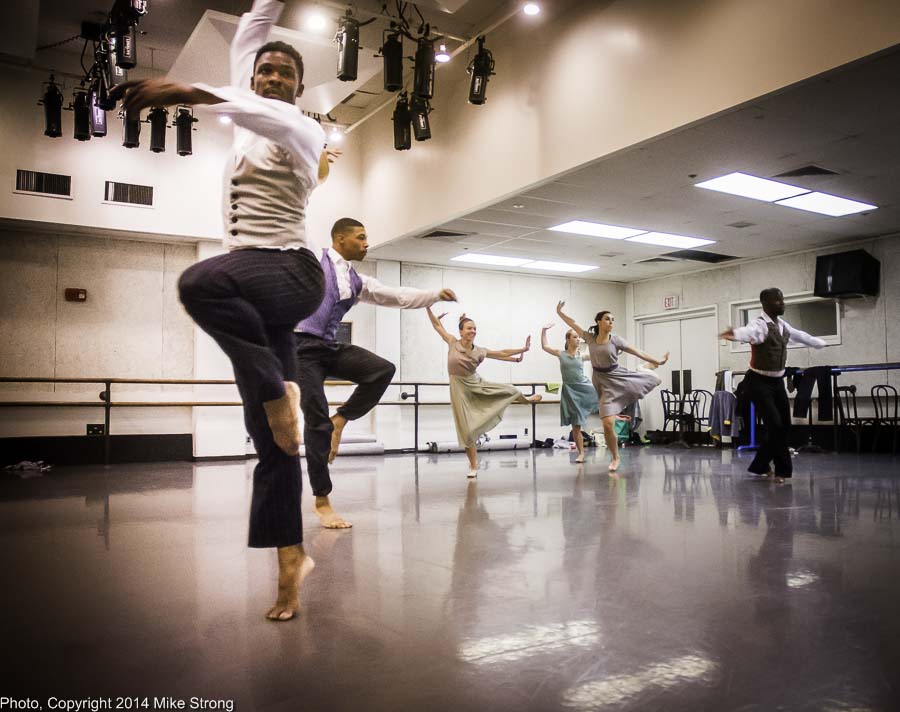 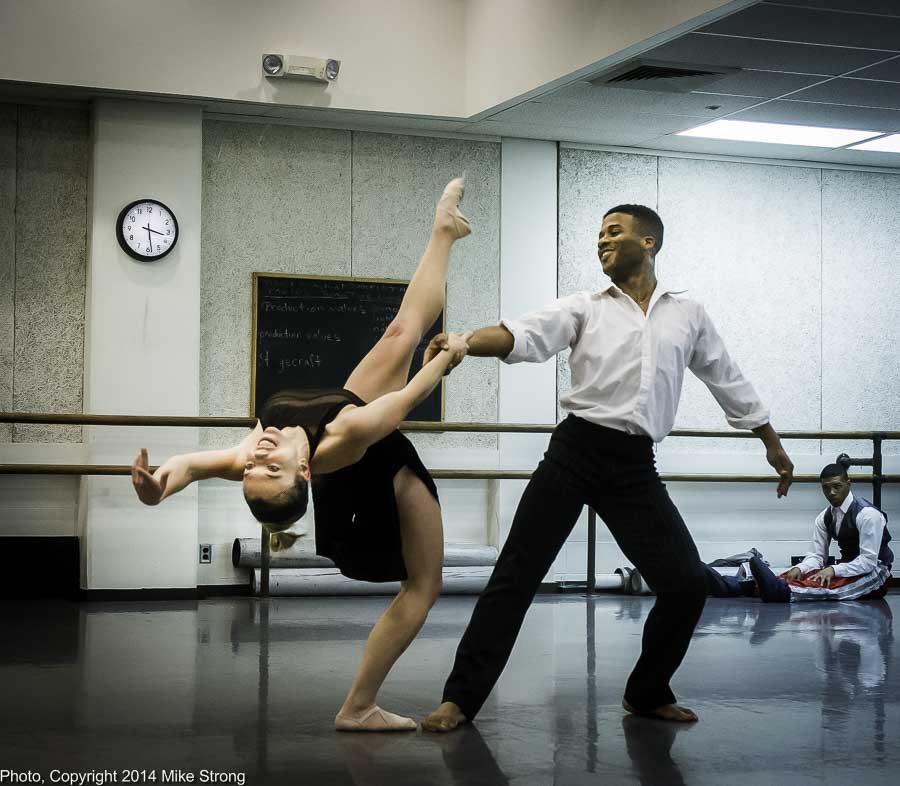 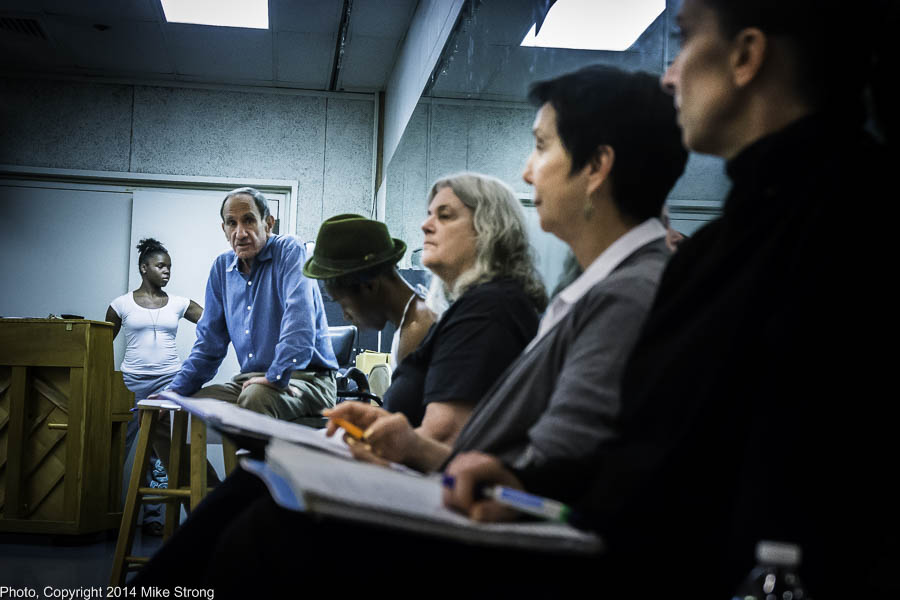 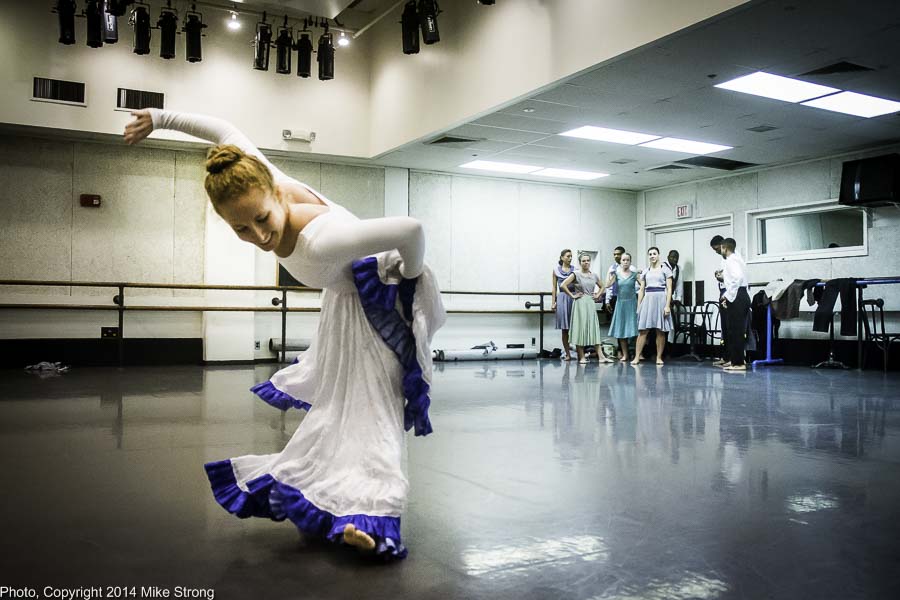 Kaylin Horgan,soloist, Didn't It Rain - studio run. Dancers in back are getting ready for Hands on the Plow, following 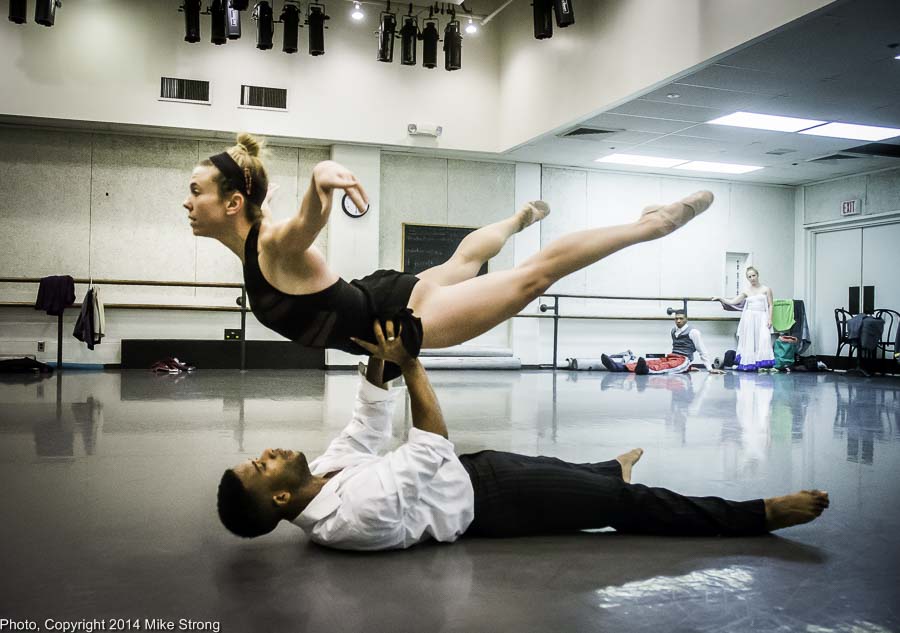 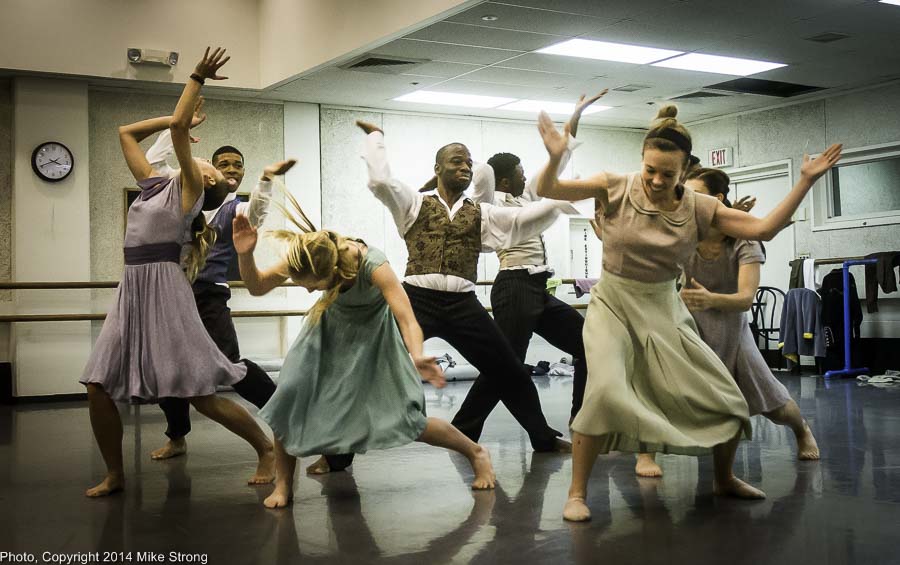 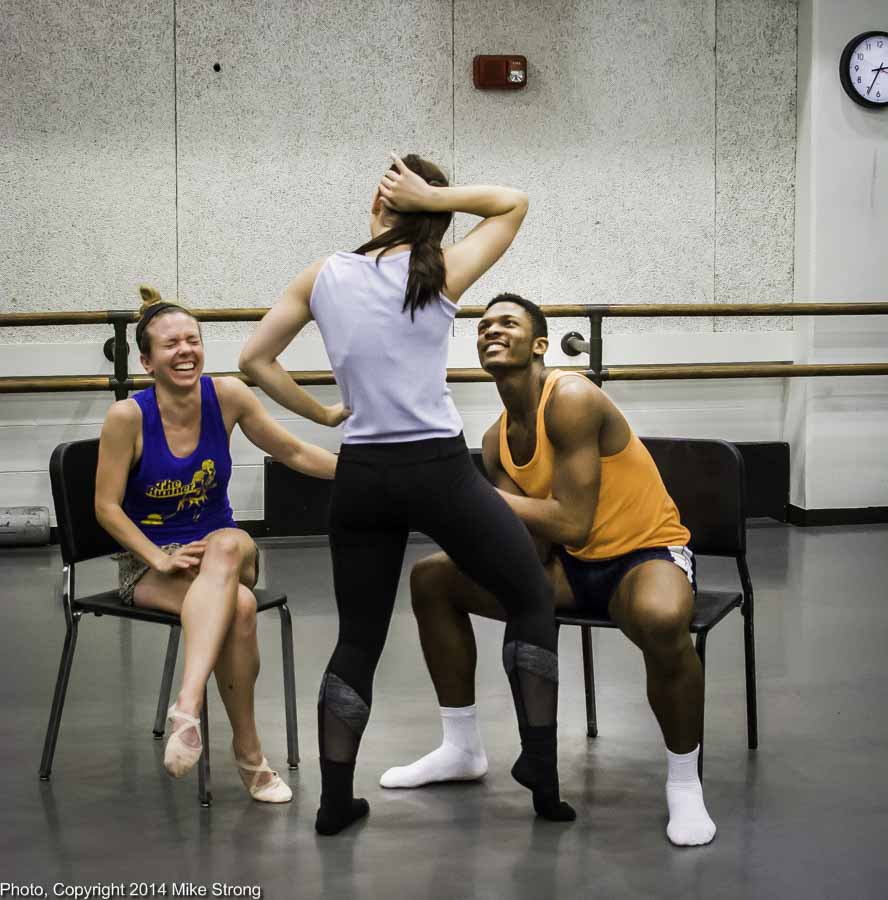 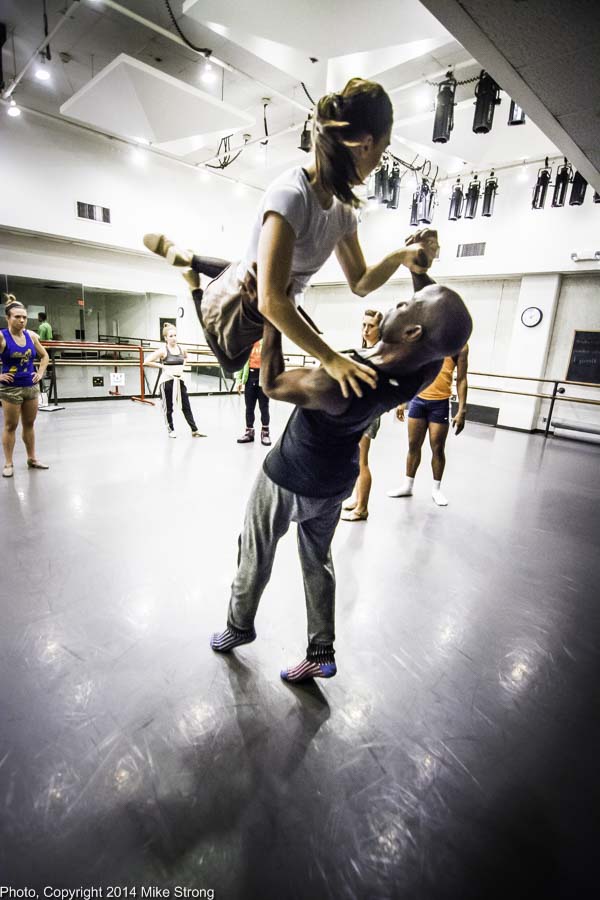 -
A little of rehearsal of What's Goin On? (on Vimeo) 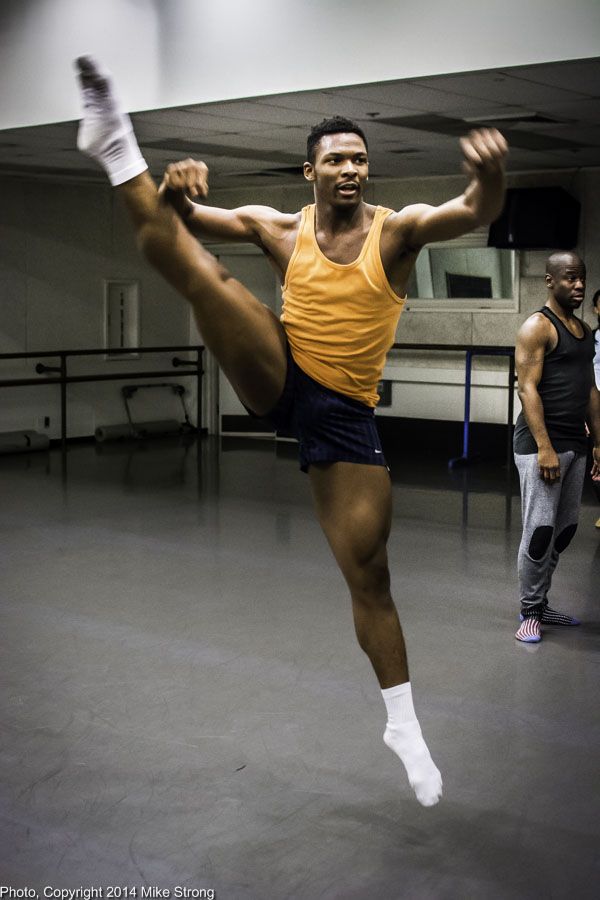 John Swapshire in rehearsal, Telly Fowler in the background 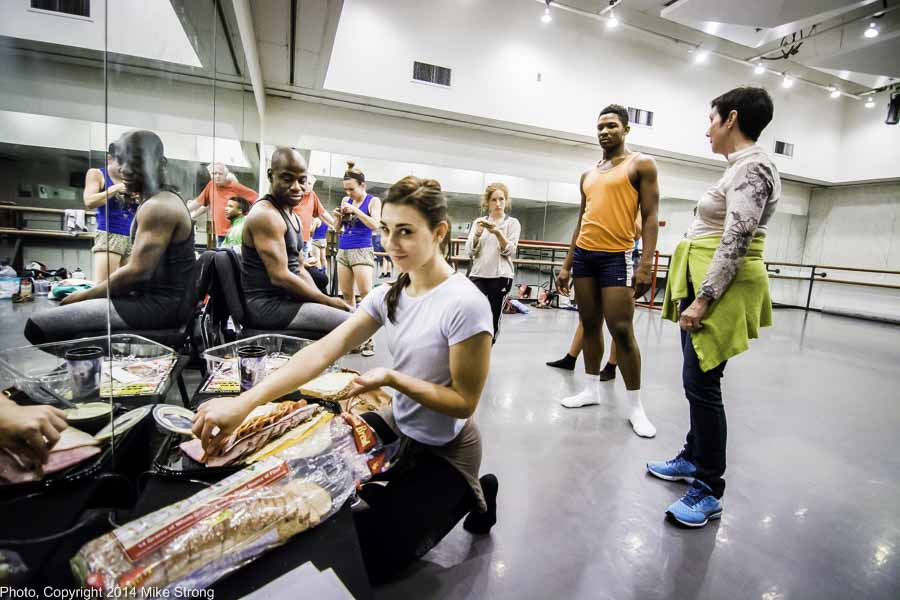 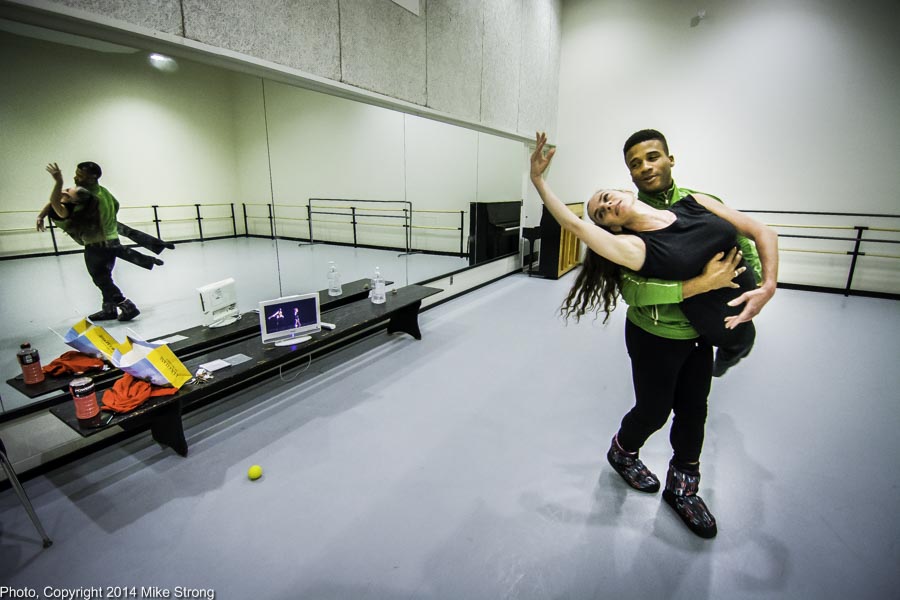