KCFAA at The Nelson-Atkins Museum
"Juneteenth"

Here are a few highlights 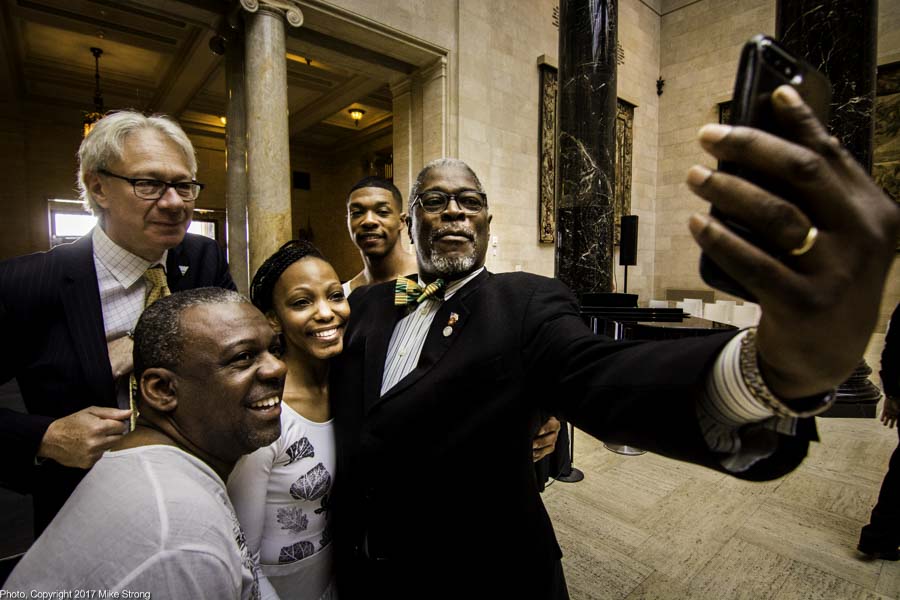 Piano player and entertainer Elijah Thomas (above and below) 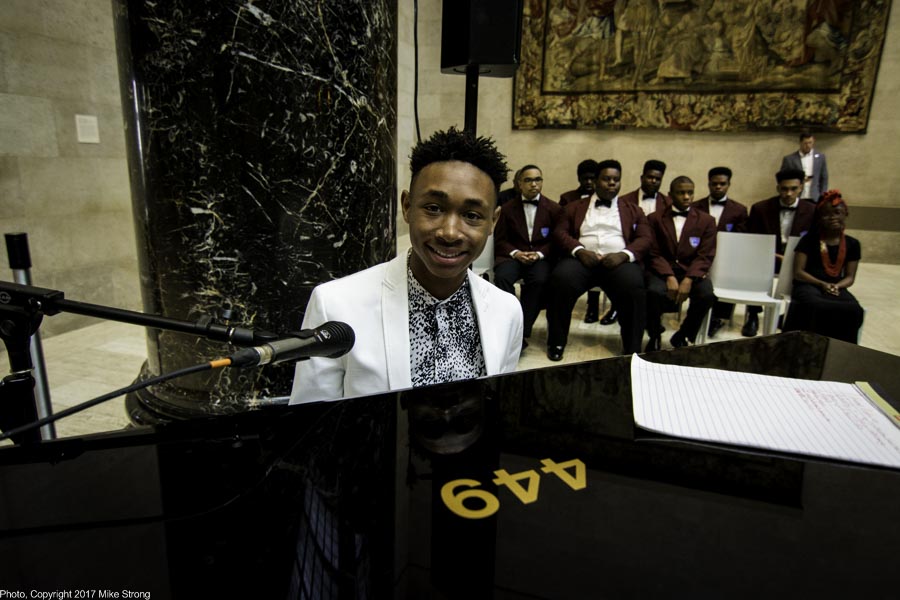 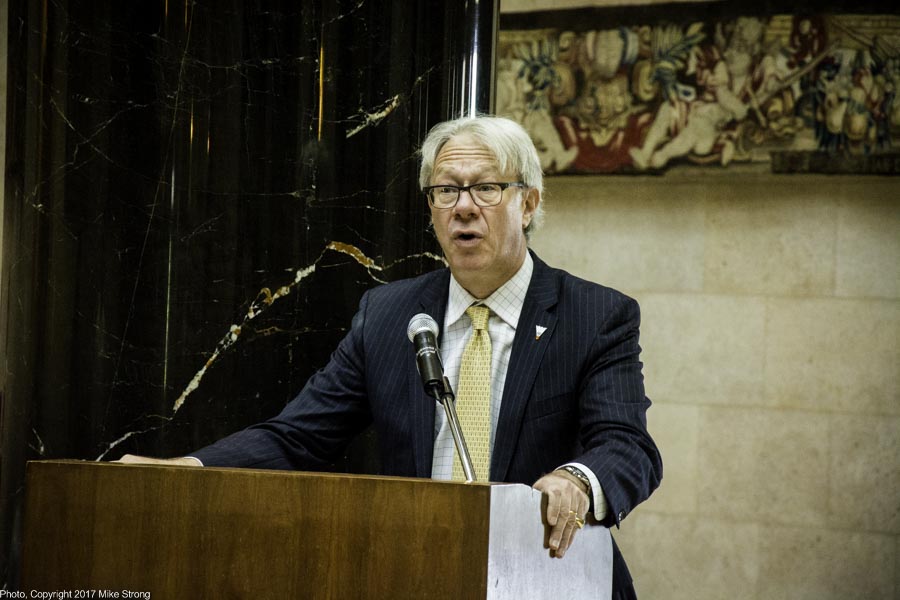 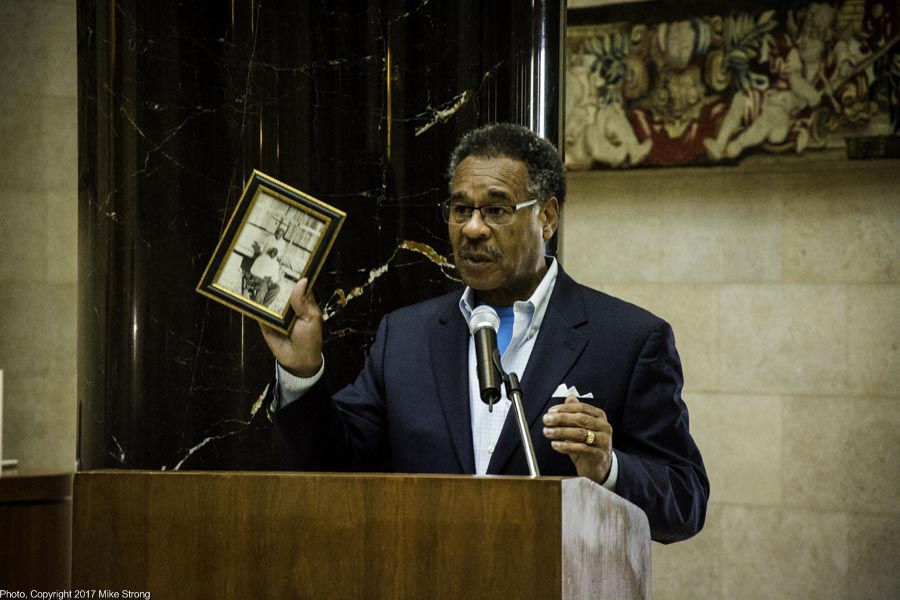 In the shots below I had pretty poor positioning for still shots but that was because I was doing only video, the stills were extras on the side.
Otherwise I would have moved to the sides to shoot the stage in order to avoid the backlight from the door which pretty much wiped out my shots. 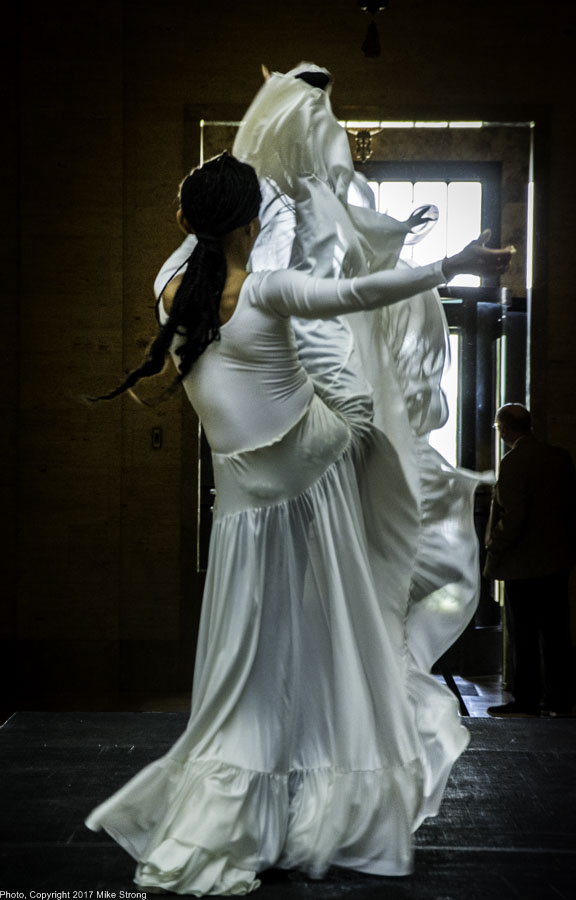 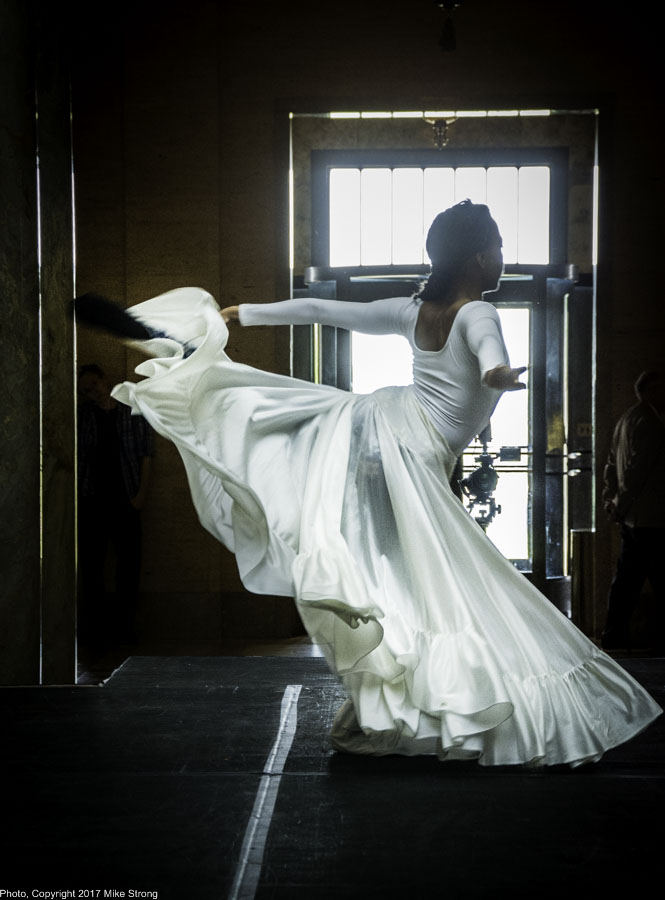 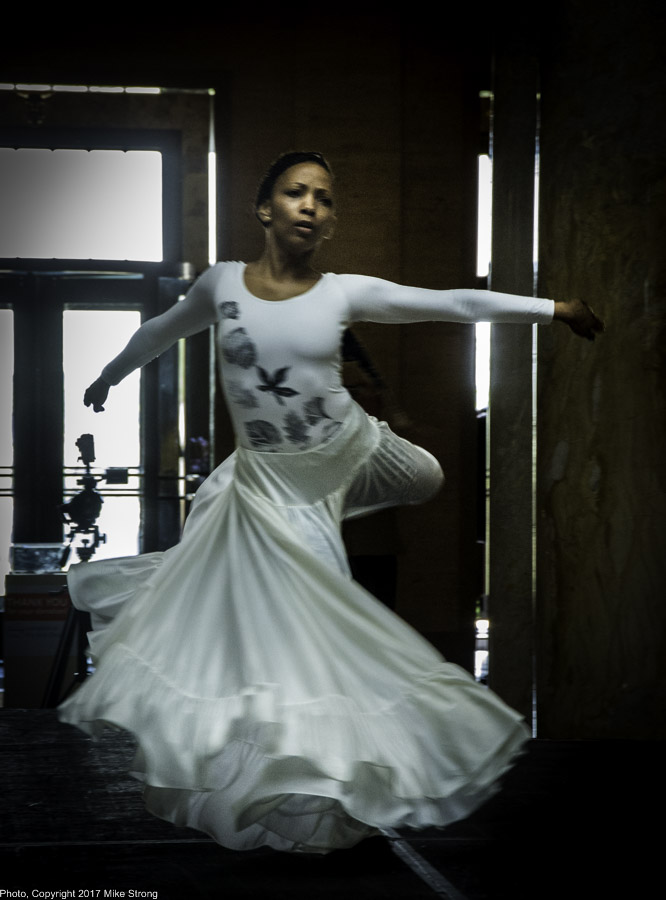 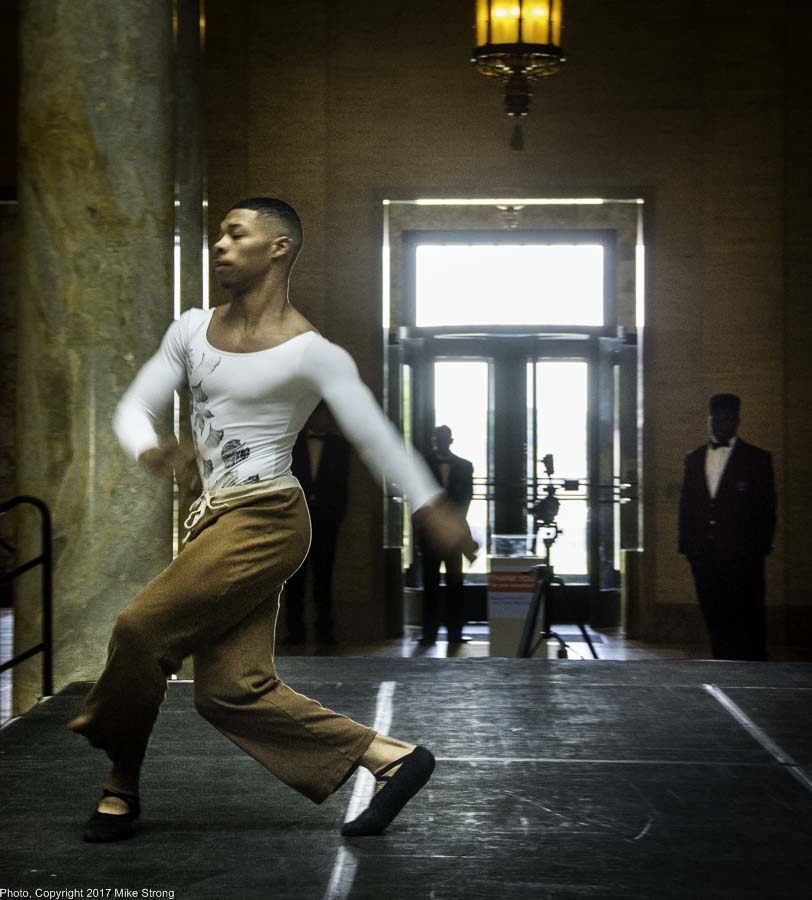 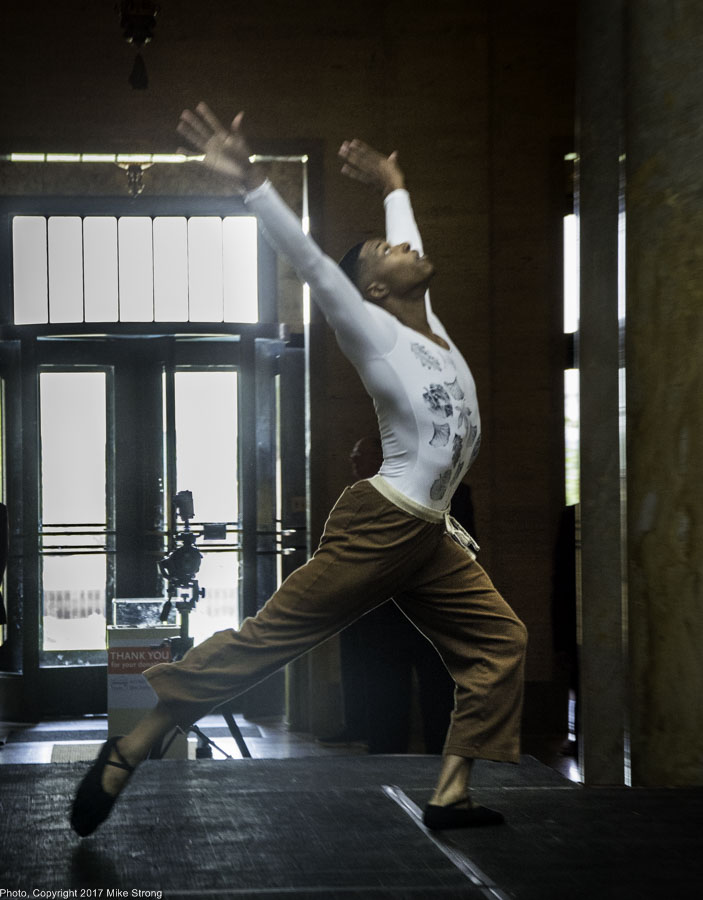 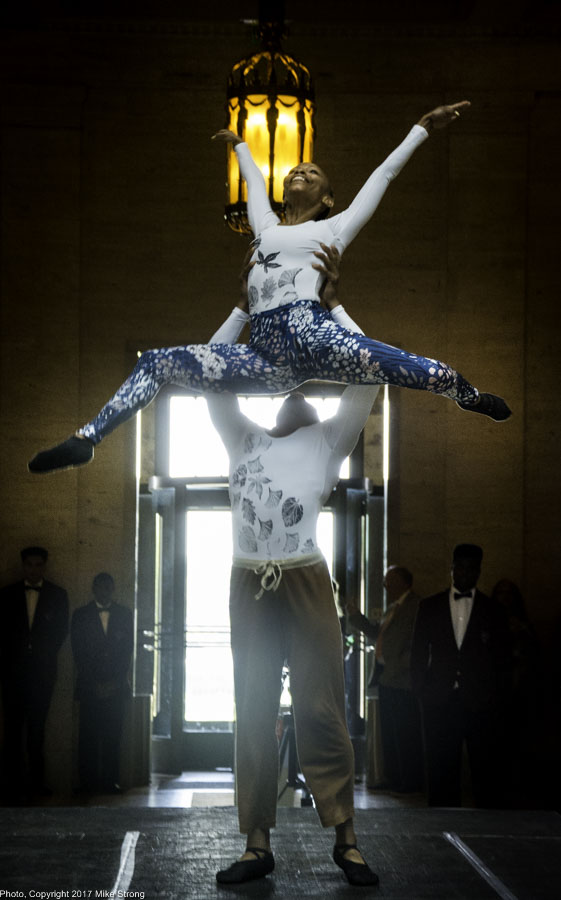 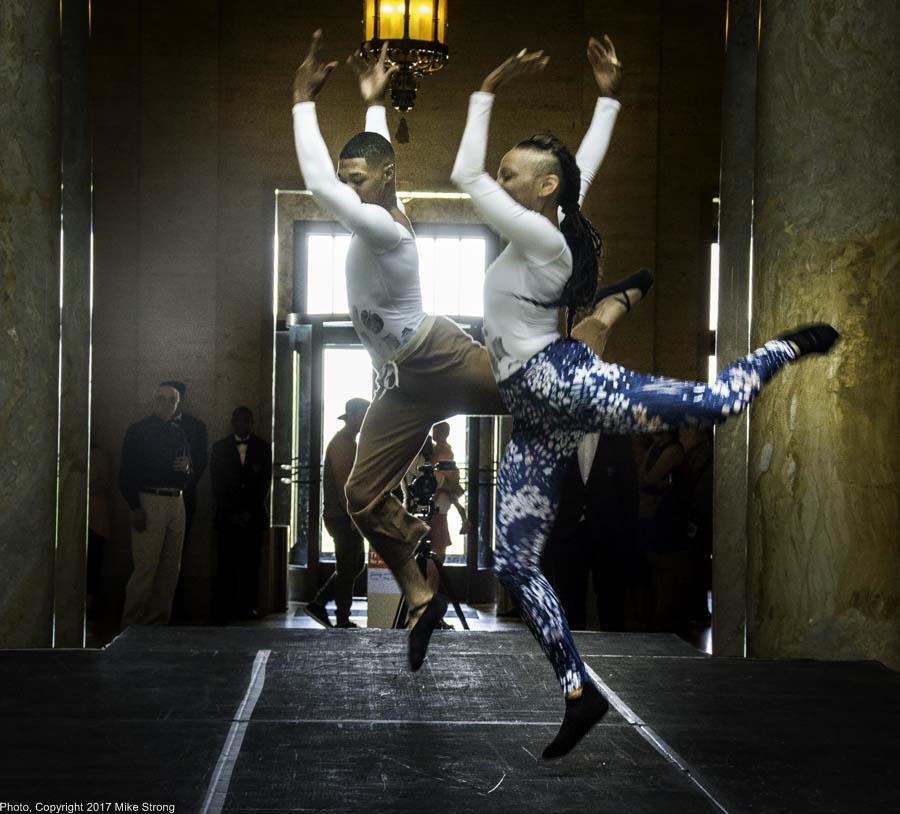 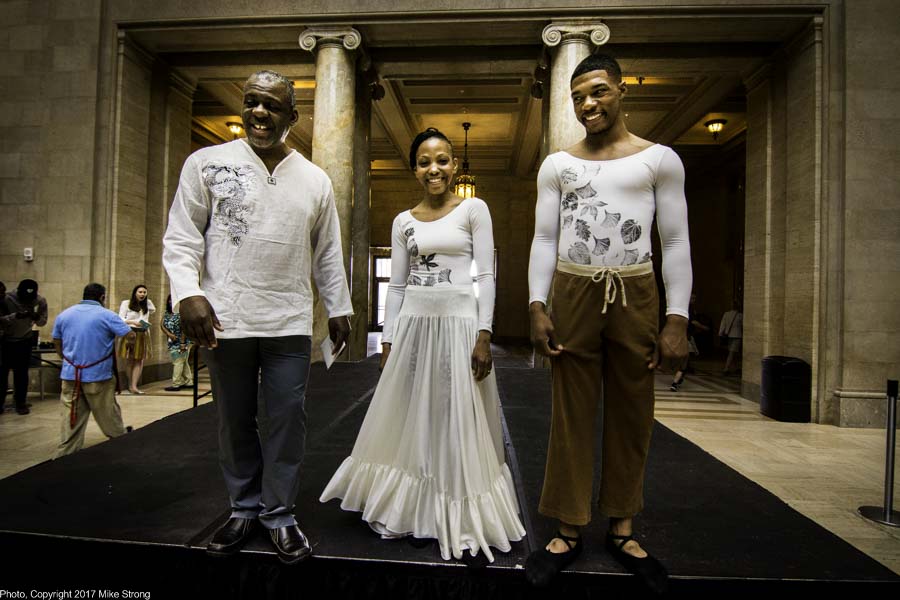 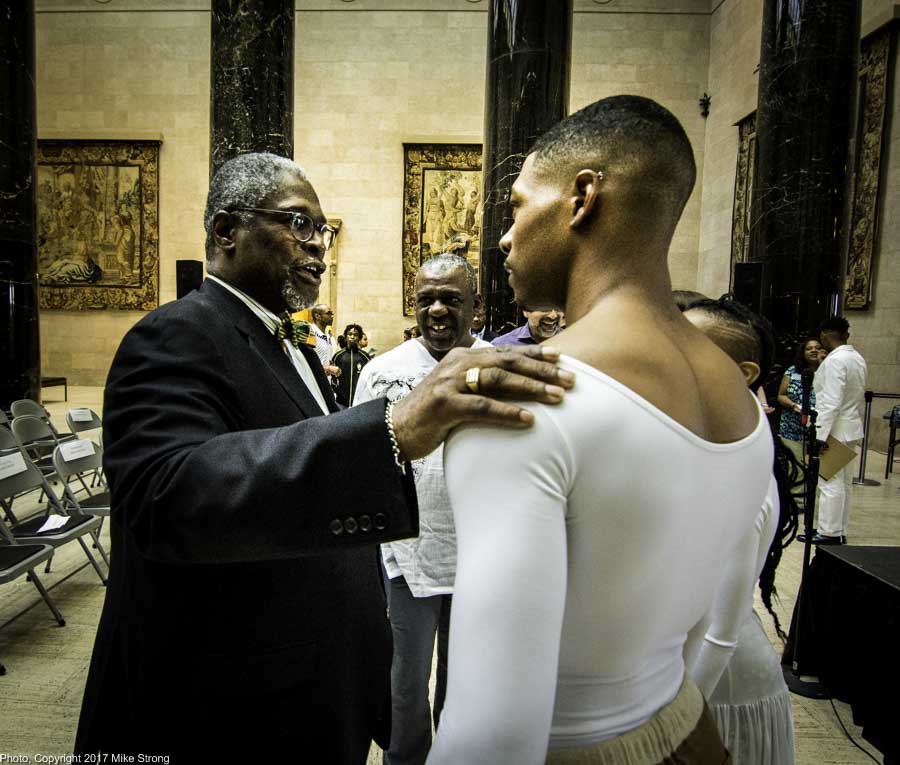 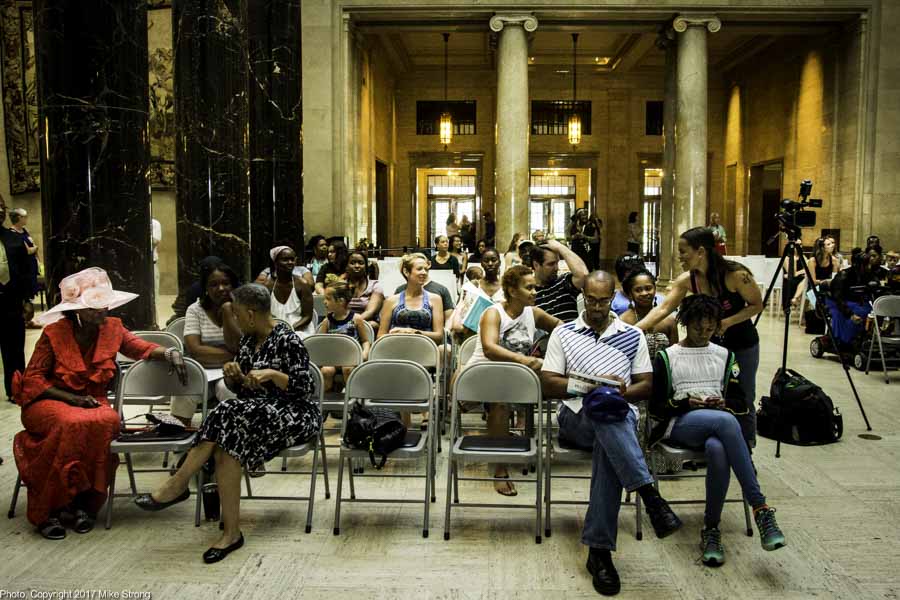