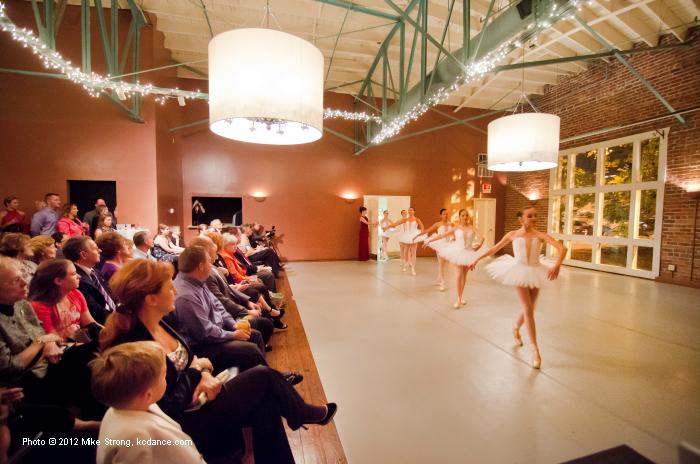 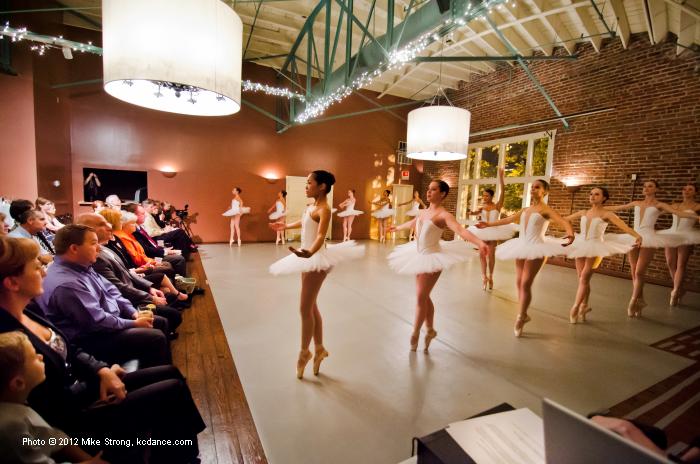 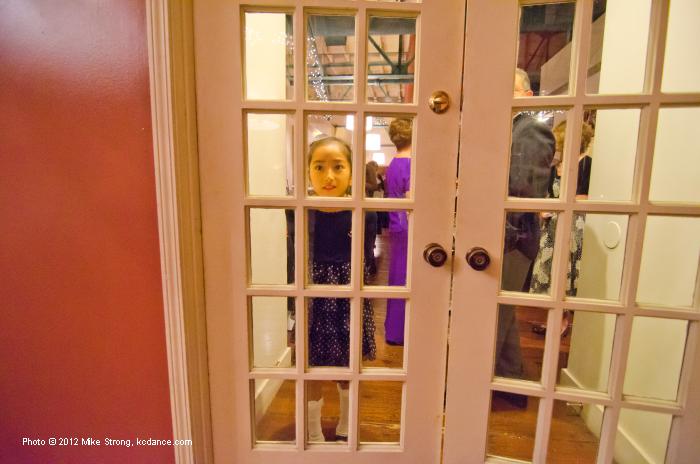 Younger sister before the doors open 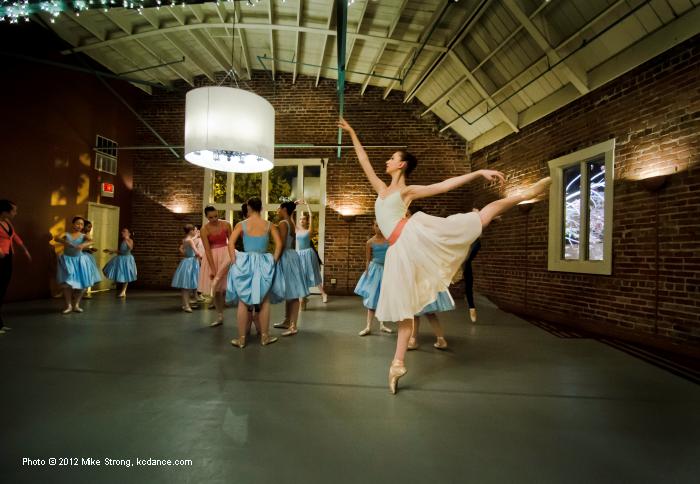 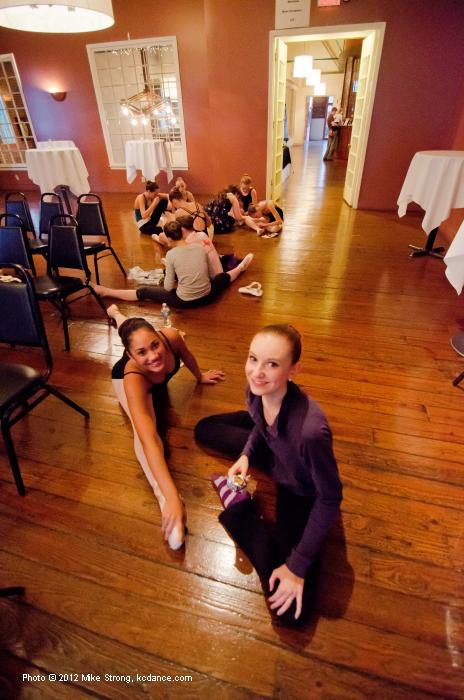 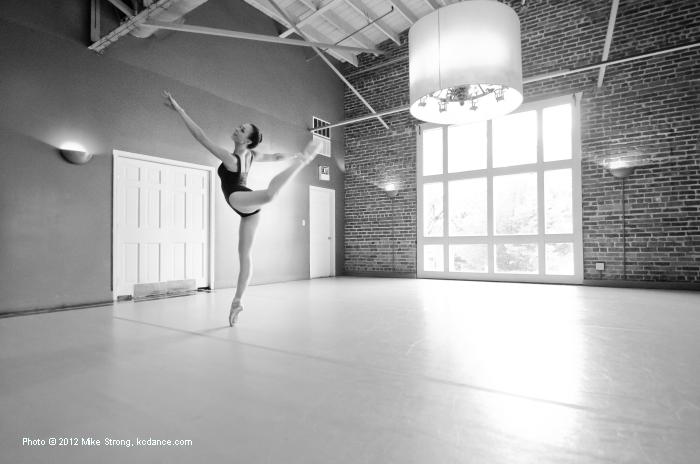 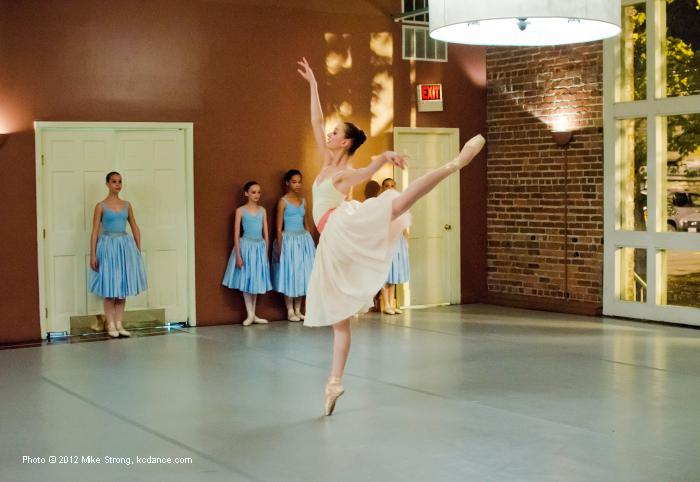 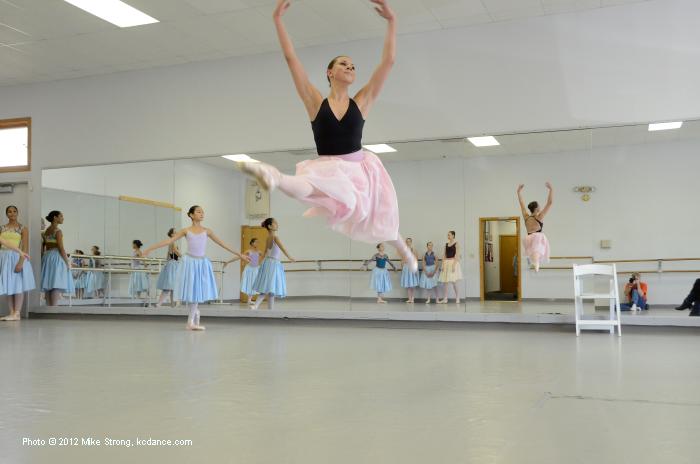 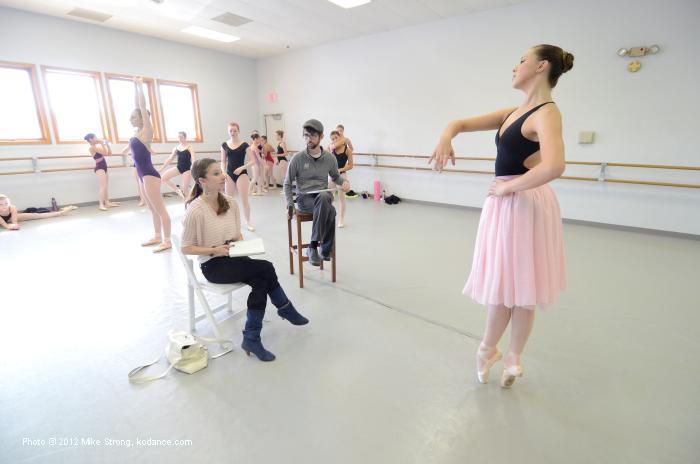 Stephanie getting notes from Jen and Kris in studio 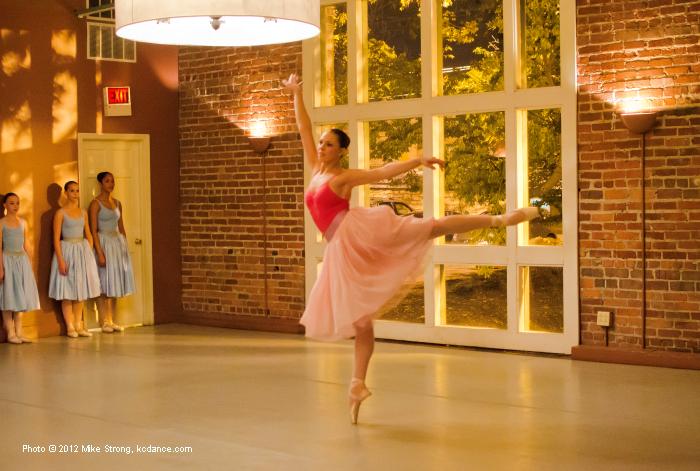 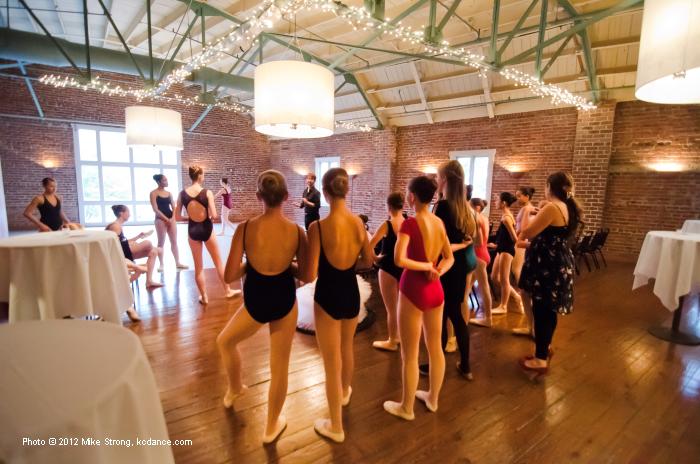 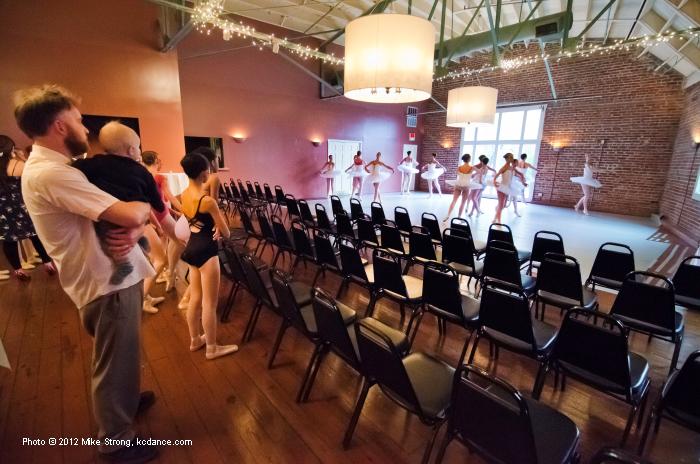 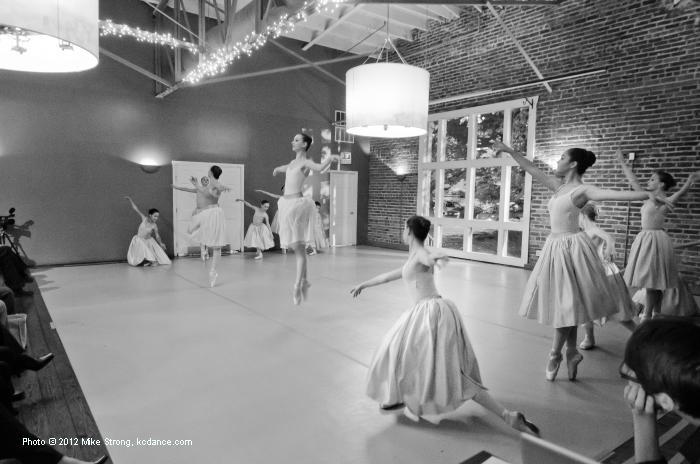 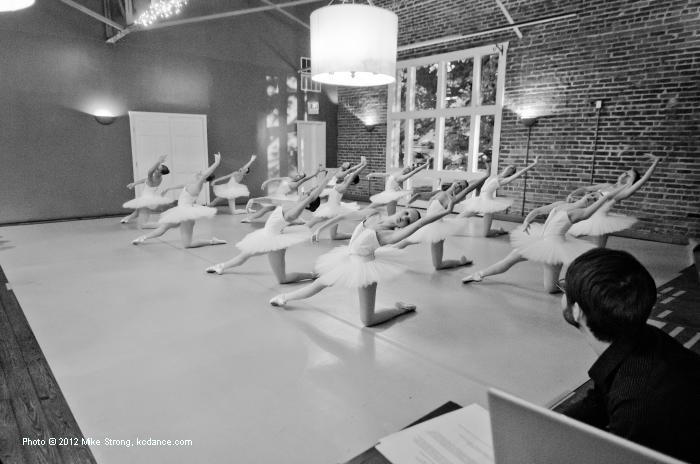 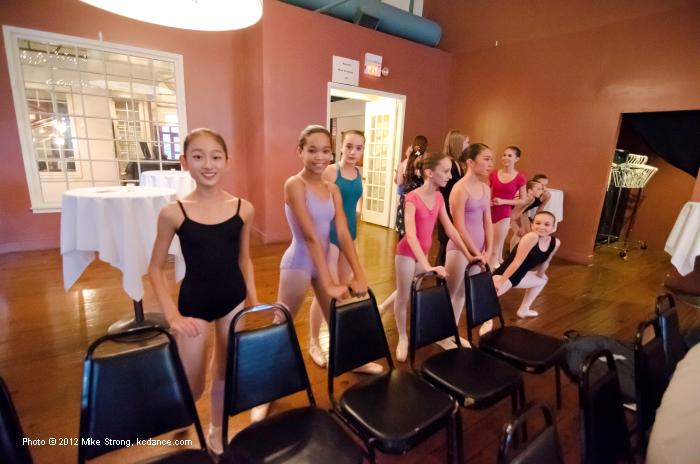 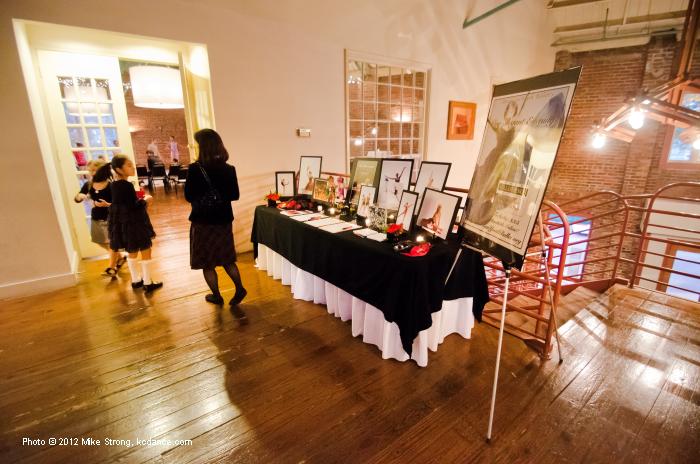 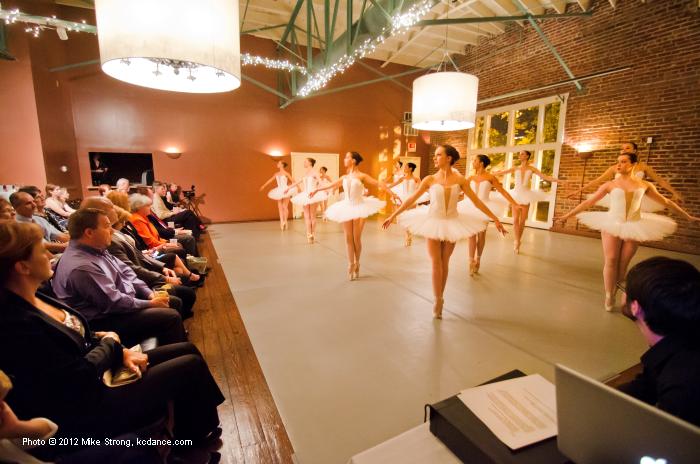 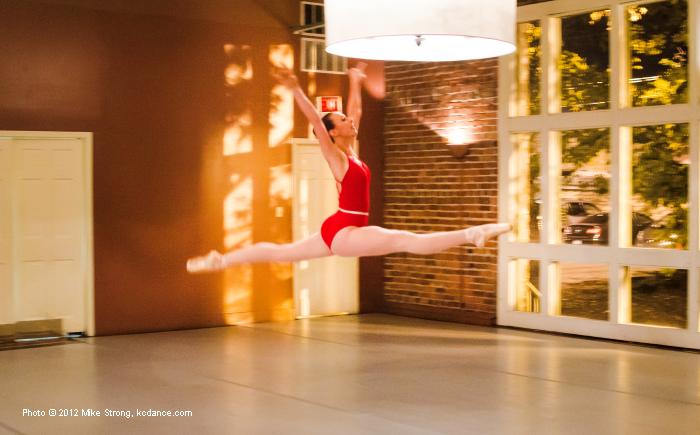 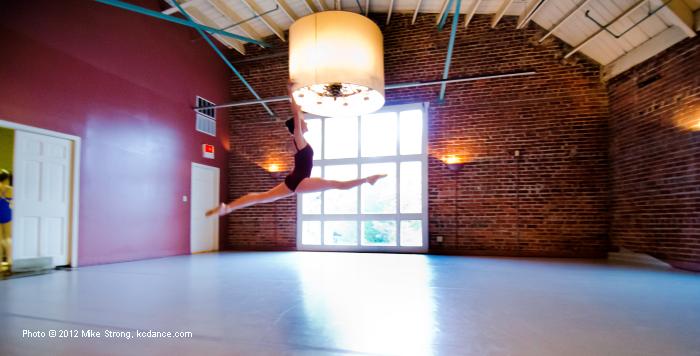 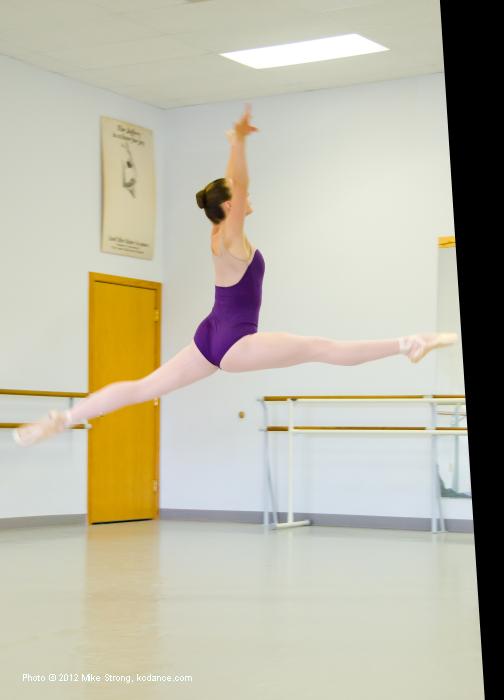 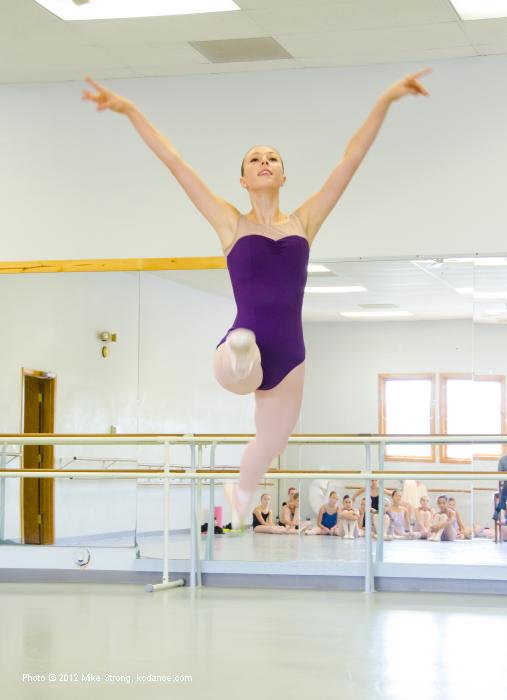 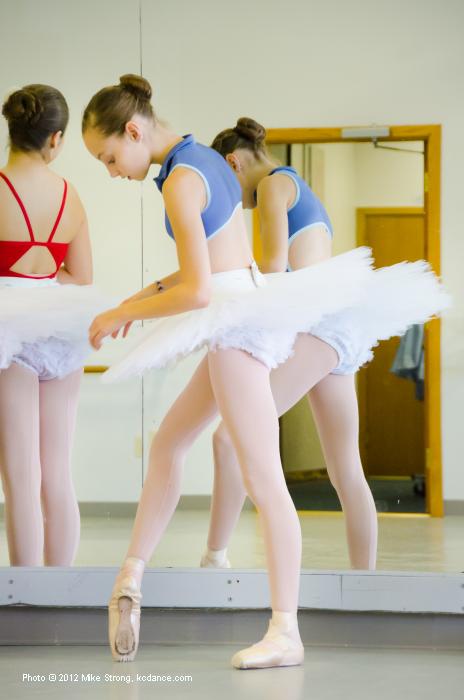 Taylor performing fouettés (seven separate pictures run together). I am a little early on the third frame where Taylor's leg is not quite as high yet.